When it comes to style and appearance, it has been given a highly professional appearance by Samsung. Also, it let the users simply keep up the pace with every task they want to perform. This is because of some of the powerful features which are loaded in this gadget. In this article, we will keep you informed about the One UI 3.0 update (Android 11) for the Galaxy Note 10 smartphone. 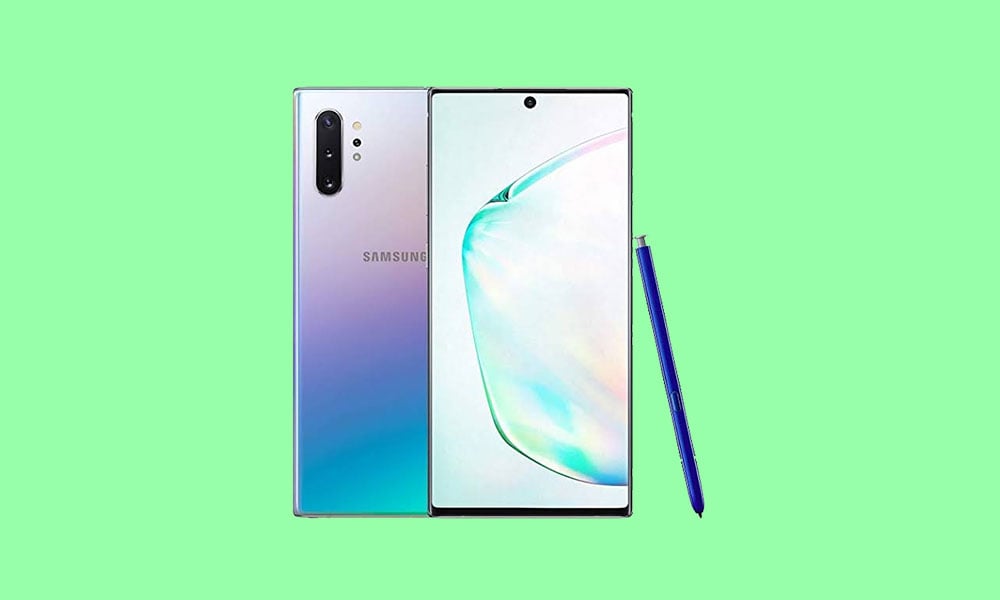 The Galaxy Note 10 comes with a 6.3″ FHD+ Dynamic AMOLED Infinity-O display with 2280×1080 pixels resolution quality. The display is protected with Corning Gorilla Glass and HDR10+ compatible. It’s powered by the Samsung Exynos 9825 SoC and the US/China region users will get Snapdragon 855 chipset variant. Similarly, the global variants will have Mali-G76 MP12 GPU while the Snapdragon variant comes with Adreno 640 GPU. It offers an 8GB of RAM with 256GB of internal storage for the 4G LTE model only and the 12GB RAM with 256GB internal storage will be for the 5G model only.

Samsung Galaxy Note 10 launched in the year 2019 with Android 9.0 Pie out of the box. The device has received the Android 10 update and will soon receive the next major OS update with Android 11. As we all know, Samsung is preparing to roll the One UI 3.0 Beta for the Note 10 series, To make it simple. Here you will find all the information on the next major OS update (Android 11) for Samsung Galaxy Note 10.

Updated on November 13, 2020: Samsung in UK started rolling the One UI 3.0 beta update for the Unlocked Samsung Galaxy Note 10 series in UK for those who have signed up for the beta program. Here is the confirmation shared by a Reddit user:

Samsung rolling out One UI3 android 11 to Galaxy Note 10 series in the UK.Sign up to beta via Samsung insiders app. from r/galaxynote10

Updated on October 12, 2020: According to the Samsung Care Ambassador, One UI 3.0 update for the Galaxy Note 10 series is close to ready and the company is still trying to fix some major issues before releasing it to the public in form of a beta update. It can take a few weeks to roll the One UI 3.0 beta program for this device.

We will keep you in the loop once we have more information in this regard.