Many people are going crazy about modern smartphones and the Samsung Galaxy S10 series is the one which has defined smartphones in a novel manner. The Korean manufacturer has already tagged it as one of their amazing devices to date which is circulating in the market. Of course, Samsung Galaxy S10 is a hot topic in the international smartphone market. In this article, we will keep you informed about the One UI 3.0 update (Android 11) for the Galaxy S10 Plus smartphone. 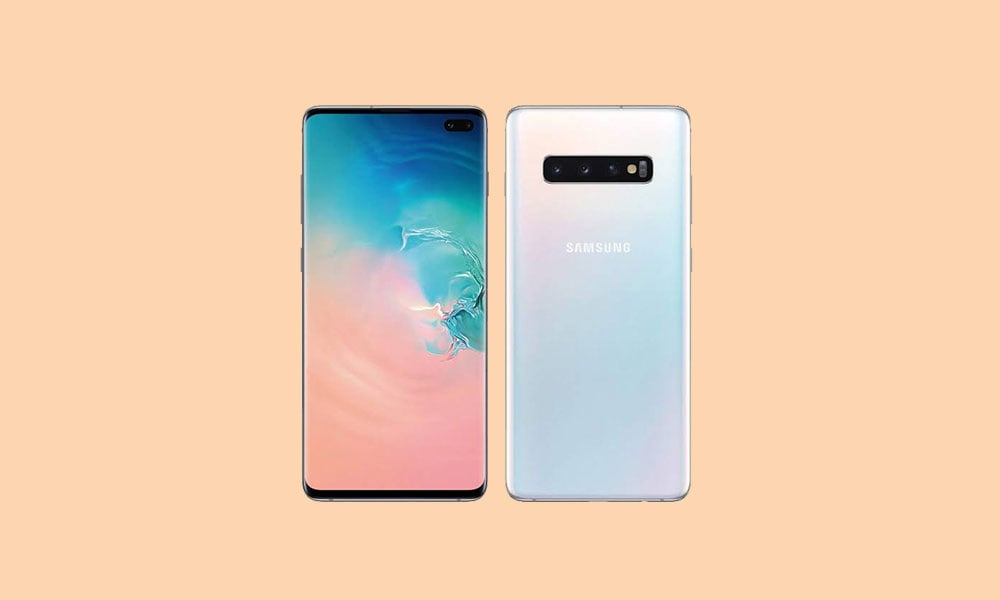 Samsung Galaxy S10 Plus features a 6.4- inches QHD+ Dynamic AMOLED display with a screen resolution of 1440 x 3040 pixels. The display is protected by Corning Gorilla Glass 6. It is powered by Exynos 9820 Octa (8 nm) for the EMEA region and Qualcomm Snapdragon 855 for the US/China region. The handset packs 128/512 GB and even 1TB variant with 8 and 12 GB of RAM option.

Samsung Galaxy S10 Plus sports a triple rear camera with 12MP + 12MP + 16 MP camera and a Dual Selfie camera with a 10 and 8MP depth camera. The smartphone is running on Android 9.0 Pie under One UI software package and backed by a 4100 mAh battery. It has a fingerprint reader under the display.

Updated on October 12, 2020: According to the Samsung Care Ambassador, One UI 3.0 update for the Galaxy S10 series may not be released very soon. It can take a few weeks to prep the One UI 3.0 beta program for this device.

Updated on October 09, 2020: Samsung started the development of Android 11 for the Samsung Galaxy S10 Plus. As we speak, the One UI 3.0 beta program is live for the Galaxy S20 series in Korea and the USA.

According to Twitter user Max Weinbach, he shared that the Android 11 for the S10 series is under development.

We will keep you in the loop once we have more information in this regard.