The 2020s one of the flagships from Samsung is Galaxy S20 lineup devices. The much-awaited Galaxy S20 comes with all the flagship-grade hardware specifications including best-in-class cameras. Now, talking about the cameras, the Galaxy S20 packs a triple rear camera setup of a 12MP (wide, f/1.8) + a 64MP (telephoto, f/2.0) + a 12MP (ultrawide, f/2.2) lens. It features dual pixel PDAF, OIS, 3x hybrid optical zoom, Super Steady video mode, auto-HDR, Panorama, an LED flash, etc. Now, some of the Galaxy S20 users are reporting that Galaxy S20 autofocus not working for macro shots in 64MP.

Some of the users are reporting that for the macro shots, the 64MP lens can’t focus on the subject and the taken images always come blurry. This is quite awkward though, but some of the users have also clarified the reason for this issue. Whenever Galaxy S20 users choose the standard 3:4 ratio, the device can take clear images of closer objects. Let’s take a closer look at it. 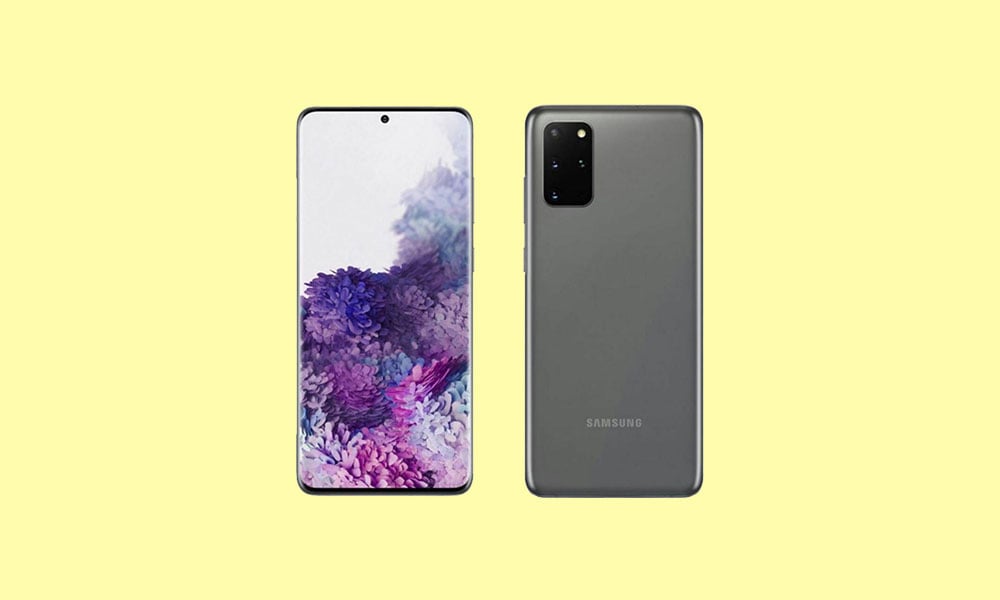 Galaxy S20 autofocus not working for macro shots in 64MP

As we’ve already mentioned that the Samsung Galaxy S20 has triple rear cameras including a secondary 64MP telephoto lens. So, some of the users have mentioned that due to the telephoto lens, the camera can’t focus on the closer subject. Additionally, it can also happen that the 64MP lens doesn’t use dual pixel autofocus mode just like the primary 12MP lens.

So, in order to take closer shots clearly, you may have to use 12MP primary one. While the 64MP lens can be used to take landscape pictures in daylight conditions.

Most of the users are expecting that Samsung will release an update soon to fix this issue. We will keep updating this article whenever a temporary fix or permanent solution is available. Till then, stay tuned.