Finally Samsung also started to send the latest Android Nougat release for few more devices. Last few days back, Samsung released Android 7.0 Nougat for Galaxy Note 5 in Turkey and today Samsung rolled the latest sweetness of Android called Android Nougat for Galaxy S6 Edge Plus (SM-G928C). The latest Android Nougat build is rolled out via OTA in Turkey and you will receive the new OTA update anytime soon. Turkey users reported receiving the Android 7.0 Nougat on Galaxy S6 Edge Plus with build number G928CXXU3CQC7. As the update is via OTA(over-the-air), it is rolled out in Phase wise manner. 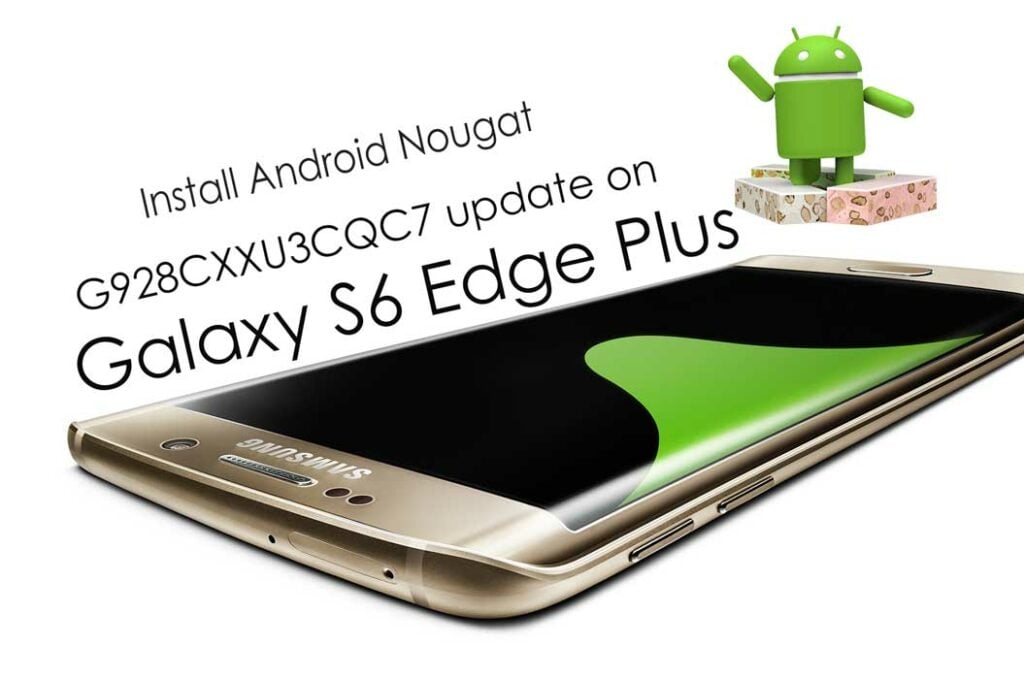 The update has a file size of (Not known) that brings Android 7.0 to Galaxy S6 Edge Plus SM-G928C.

Steps For How To Install Stock G928CXXU3CQC7 Android Nougat update on Galaxy S6 Edge Plus SM-G928C .