This tablet PC is actually designed for those who need to explore some specific applications. However, this doesn’t mean this gadget is having limited features. It is a blend of some of the amazing features that you can have in a widget like this. Reviews suggest it is a quick device that hardly lacks about its performance. Despite a simple design, it is very powerful and has been tagged as one of the best tabs that Samsung has launched till date. It has been loaded with a powerful 2GHz octa-core processor that makes sure of efficiency. In this topic, we will share the official Samsung Galaxy Tab A 8.0 2019 Android 11 R release date and feature guidelines. 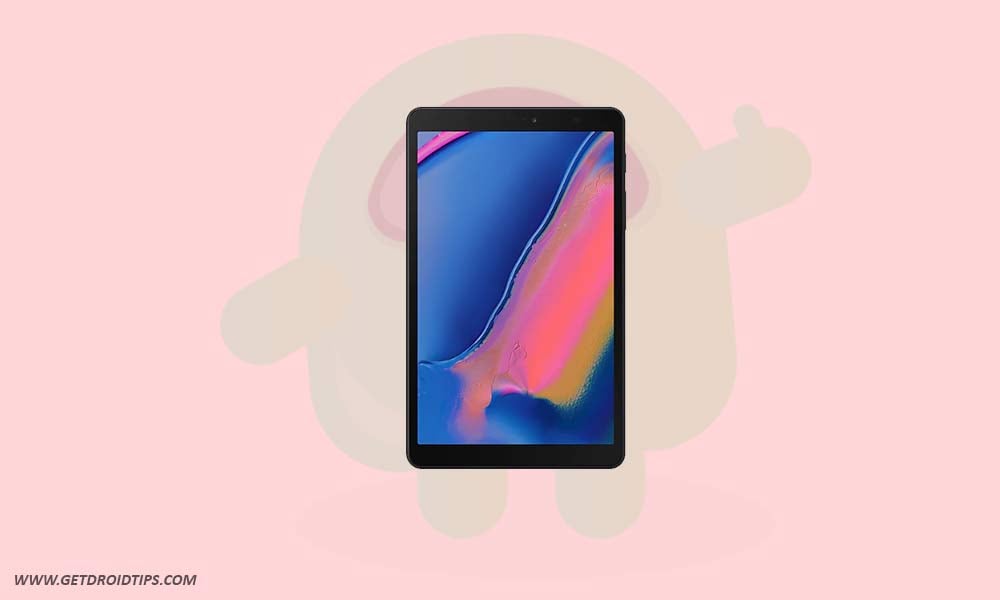 Samsung Galaxy Tab A 8.0 (2019) is powered by a Qualcomm Snapdragon 429 chipset coupled with 2GB of RAM and 32GB of internal storage. It also supports an 1TB external memory card. The device came out of the box with Android 9.0 Pie and backed by a 5100 mAh battery (Non-removable).

Since Samsung is quite busy in rolling out the One UI 2.0 (Android 10) update for the devices and there are quite a few devices waiting in line. So, it seems unlikely that the Android 11 update announcement will be made anytime soon. It is expected that the update will be made available for the Samsung Galaxy Tab A 8.0 2019 users only the next year after the stable Android 11 update comes out for the Google Pixel devices. We will keep you in the loop once we have more information in this regard.