Infinity Ward has recently released a new patch update for the Modern Warfare and Warzone game on May 7, 2020. This new patch offers various general fixes for the game in order to reduce bugs or errors. But somehow PC players are finding it difficult to play the Modern Warfare or Warzone game even after updating to the latest patch. The Game Crashes After Ground War Game in Call of Duty Modern Warfare every time. If you’re also one of them, check out the article completely.

According to a couple of Redditors, after finishing the Ground War match, the game moves to the scoreboard section and freezes completely. The audio gets disconnected and the game crashes. One of the most irritating things is that the whole process won’t give you any error notice. For the next time, the game asks to restart it in Safe Mode. Even after updating Windows and updating graphics drivers don’t come in handy. 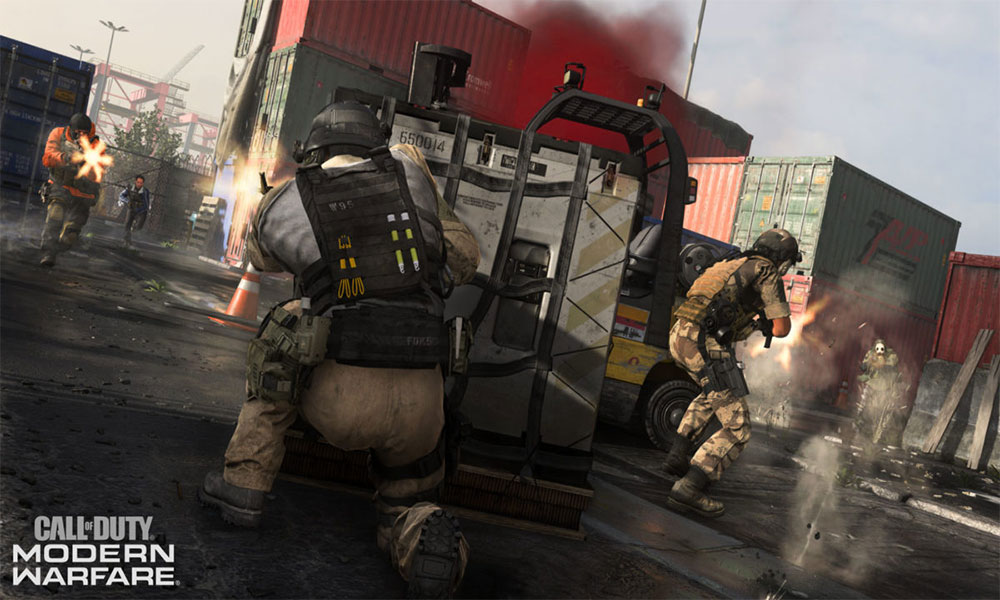 Although, Infinity Ward or Activision support team hasn’t mentioned anything yet about this particular issue officially, we have one trick that may solve your problem. However, that may not work for all. Until developers come with a new fix, you can try fixing the game issue.

We assume that you’ve fixed your issue with COD MW. Feel free to ask in the comment below for any queries.