Having a feature to save a game after mission, quests, and combats is always helpful to players. Moreover, you need not start from the beginning of a mission if you are able to save games at checkpoints. Mostly all offline games have this feature. However, players still wonder if Genshin Impact has Autosave Feature or not.

Genshin Impact is an online free to play action RPG. This game is highly preferred across the globe for its quests and action combats. No wonder players will surely prefer options to save progress in this game. If you, too, are finding an answer to this question ‘Does Genshin Impact have Autosave Feature,’ then you are at the right place.

Genshin Impact: Where To Find Screenshots 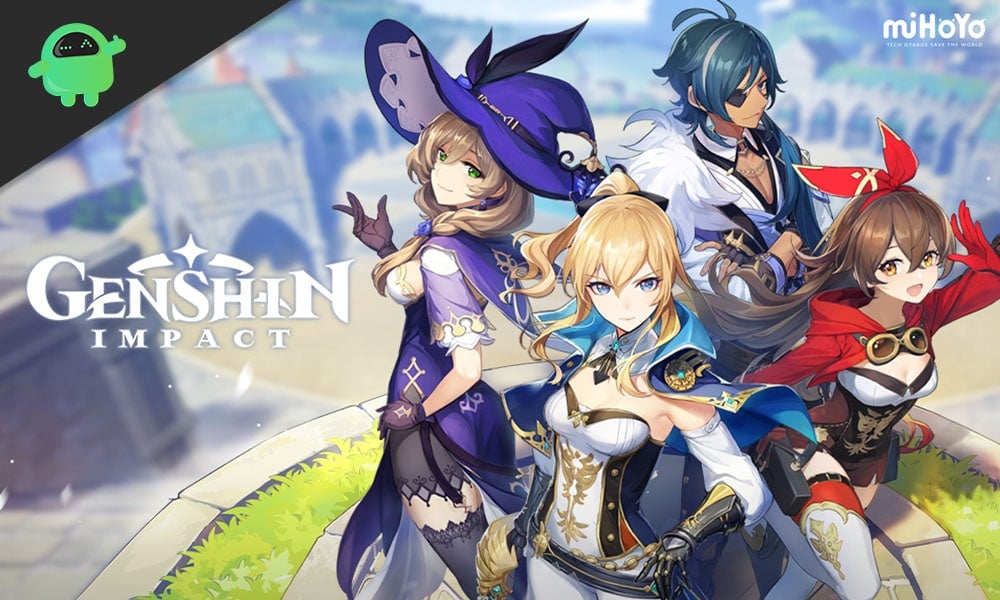 Does Genshin Impact Have Autosave Feature?

Basically, games have two types of saving system, either it’s autosave, or you have to save manually. Thankfully, Genshin Impact provides an autosave feature. However, you won’t be able to save the game manually. There is no option to save games on the menu.

Besides, the game will automatically save your progress after completing any quest, task, or winning a fight with the enemy. The autosave feature is good, but it has its own restrictions. It will decide when and where to save your progress.

You might not get an option to save games manually, but we’ve got a trick that will help your game when you want. All you have to do is quit the game. Quitting the game will save your progress to that point.

In addition to this, whenever you quit the game in between, your character and equipment are backed up. You will be able to catch up later whenever you re-open the game.

That’s all we got with the autosave feature in Genshin Impact. We hope we were helpful. Now, check out our Gaming Guides, Windows Guides, Social Media Guides, iPhone, and Android Guides to know more. Subscribe to our  YouTube Channel to watch some awesome videos on gaming and smartphone tips and tricks.