We go over the Albedo to find the best way to build the character. He is the most likely character and scheduled to be released on December 23rd, and this guide is for everyone who wants to know the best Albedo Build Genshin Impact. We hope this will help you to build your Albedo or give you some ideas!

If you’re someone who plans to get Albedo then, you’ve to work on farming Albedo’s Ascension Materials (Cecilia and Forbidden Curse Scrolls). Meanwhile, you need more ascension materials to max his level.

You guys do not need to worry about that because we are here with a new guide to help you out with Best Albedo Build Genshin Impact right at your doorstep. So let’s get started and look at the facts. 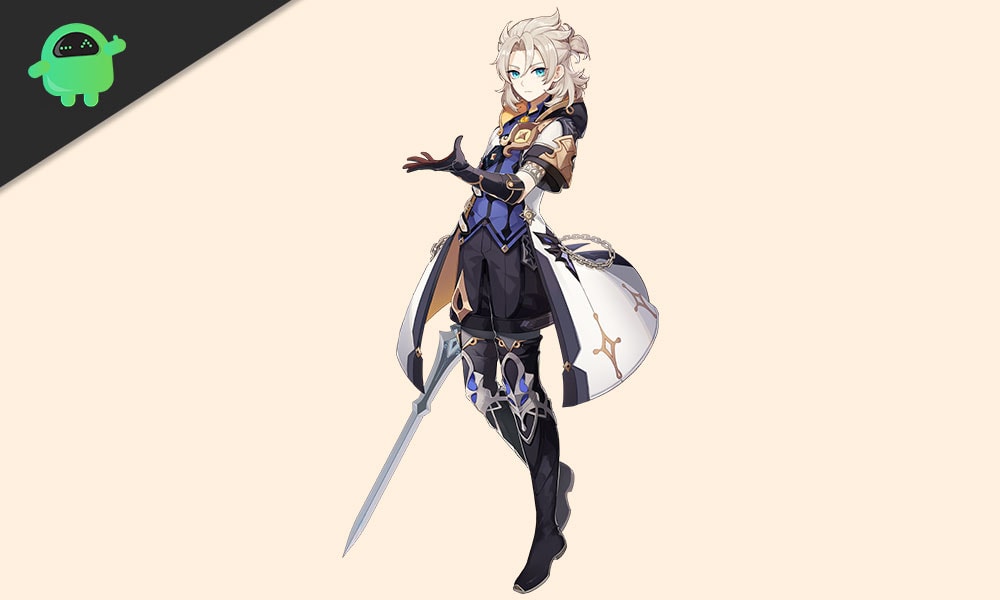 These rundowns of Albedo’s potential skills are not official, and by the release, it might be changed.

Some of the best artifacts for Albedo are Archaic Petra because it will grant a 15% Geo damage overall. So if you mixing it with Noblesse Oblique then Elemental Brust damage will be increased by 20% and this could be the right move.

That’s all we have for you on some best Albedo builds, Genshin Impact. We hope this guide helped you. For more gaming and other updates, subscribe to our YouTube Channel. Also, check out our Gaming Guides, Windows Guides, Social Media Guides, iPhone, and Android Guides to know more.