It’s known to all that most of the PC games do come with multiple bugs and errors that we can’t deny. However, some of the game developers quickly fix multiple issues by pushing new patch updates. While some patch updates may fix some issues but add new bugs as well which is quite unfortunate. Still, we’ll expect that miHoYo will soon release a new patch update that will fix Genshin Impact Failed to Verify 1004 error permanently.

However, if you’re a hardcore Genshin Impact player and don’t want to wait further for a patch fix then you can follow this full troubleshooting guide in order to quickly resolve the issue so that as of now you can easily able to play the game on your PC/Laptop. According to the popularity of Genshin Impact within a couple of weeks after release, it seems that a couple of errors are literally appearing to the players and this particular error is one of them.

How to Fix Genshin Impact Failed to Verify 1004

Here we’ve shared a couple of possible workarounds that should work for you if properly followed. 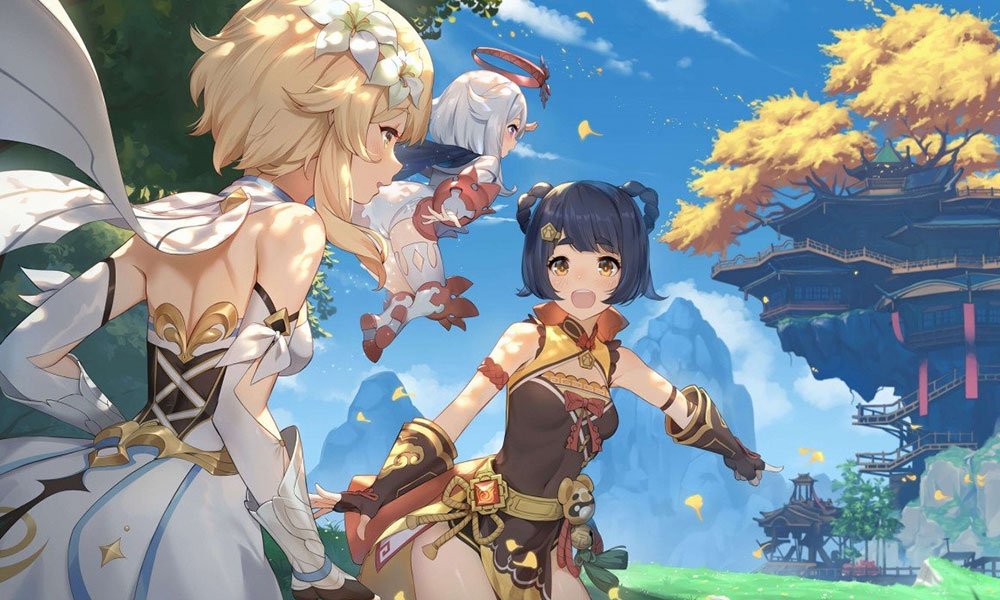 Make sure to disable the antivirus software on your PC as well as the Windows Firewall program to bypass the game files to run properly. Whether you’re using a third-party software or default Windows software, this action is required if in case, you’re encountering the Genshin Impact Failed to Verify 1004 error message on your PC.

3. Add Exclusion to Antivirus and Firewall

Finally, restart your computer and try launching the game. We can assume that Genshin Impact Failed to Verify 1004 error may not appear anymore.

Make sure to update both the Windows and GPU drivers on your PC in order to make it compatible to run all the latest programs easily including Genshin Impact. Sometimes an outdated driver or Windows build can cause graphical glitches.

That’s it, guys. We hope you’ve found this guide useful. Feel free to ask in the comment below.