The Desert of Hadramaveth, a new desert area in Sumeru just released by Genshin Impact. It features several puzzles, time trials, chests, and World Quests like The Dirge of Bilqis. This questline, a continuation of Golden Slumber in some of its various phases, includes exploration of the enormous underground ruins to the north of The Dune of Carousel.

Where Can You Find The Six Mysterious Stone Slate To Open The Two Precious Chests?

Most of the Mysterious Stone Slates are tucked away in dark corners and can only be discovered using Jinni’s magic in the Magic Bottle. You must finish the Apocalypse Lost World Quest in Genshin Impact to access its ability. 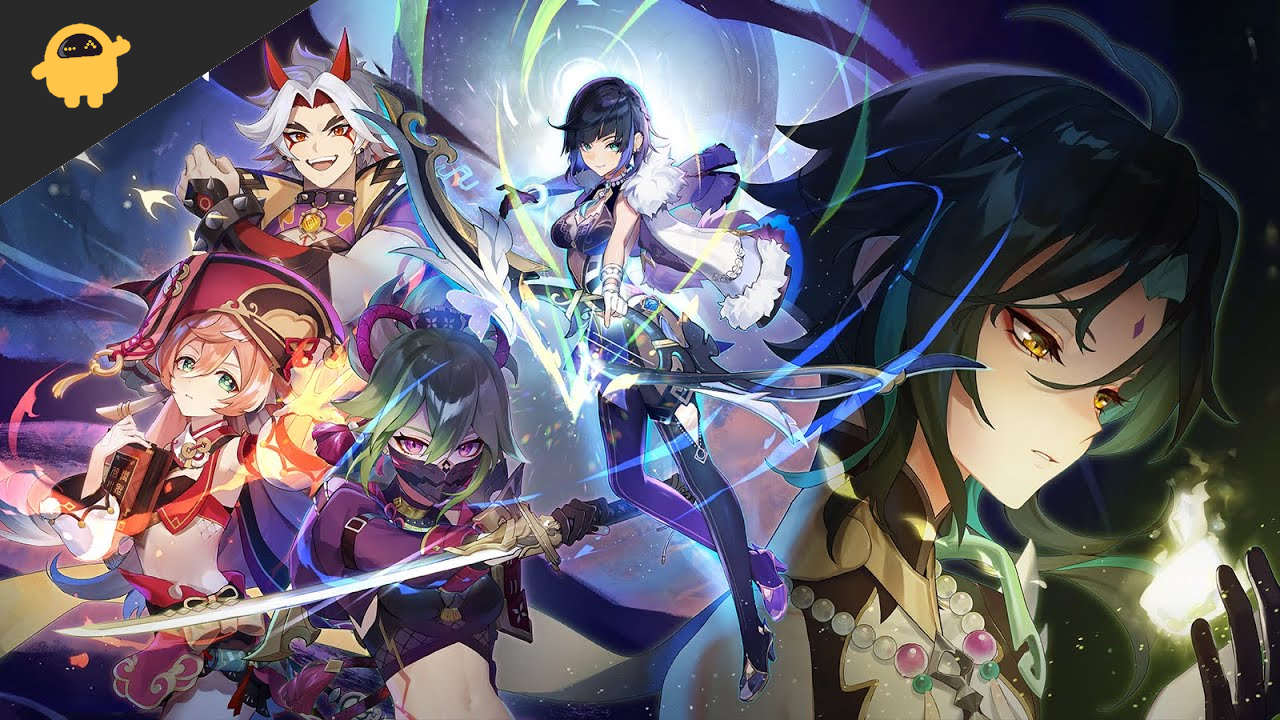 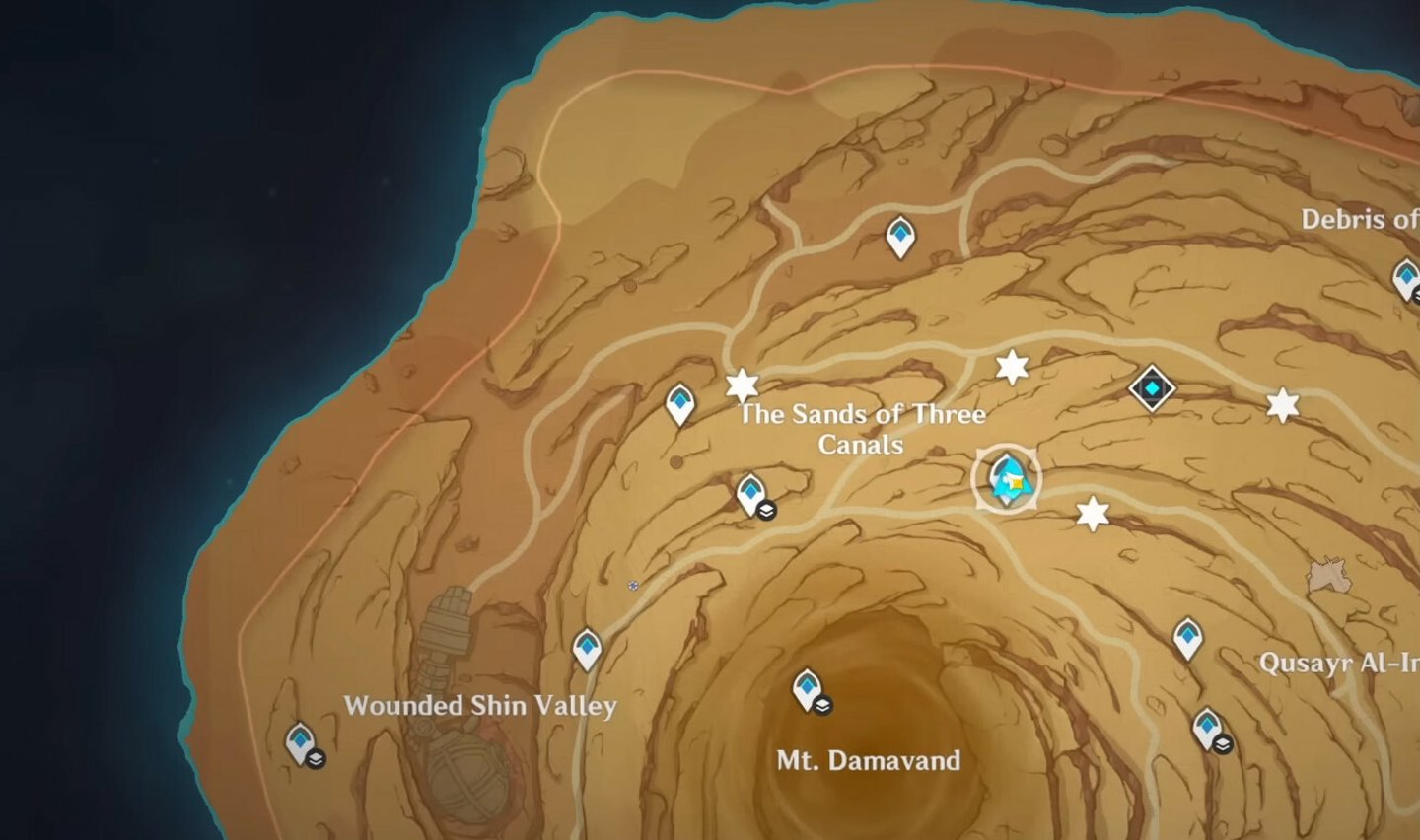 In The Sands of Three Canals, teleport to the top of the cliff to begin your quest for the first slate. When you do this, you will notice a little run-down building to the northeast of your current location. Now, you will have to go in that direction and glide down to enter the building. Here, you will locate an exquisite chest. After that, open it and you will find the first Mysterious Stone Slate.

Genshin Impact Hu Tao All Ascension Materials to Level Up 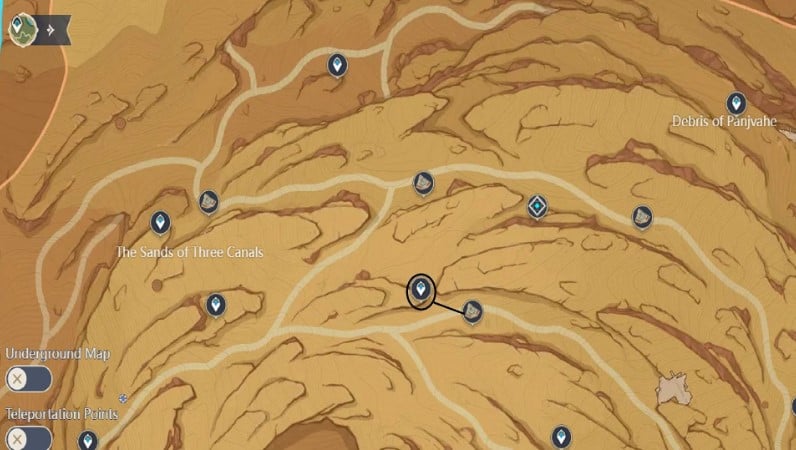 Now, teleport to the east of The Sands of Three Canals. You only need to travel east from there till you find the ruins. If you haven’t already claimed them, there should be a Seelie and a Remarkable Chest close by.

However, unlike the last entry, the Exquisite Chest containing this Stone Slate will be located inside another hidden area. To dismantle the wall, use Elemental Sight to locate the hidden path and then move close to it with a fully charged Jinni.

All of the Mysterious Stone Slates, with the exception of the previous one, will be hidden inside a secret room. 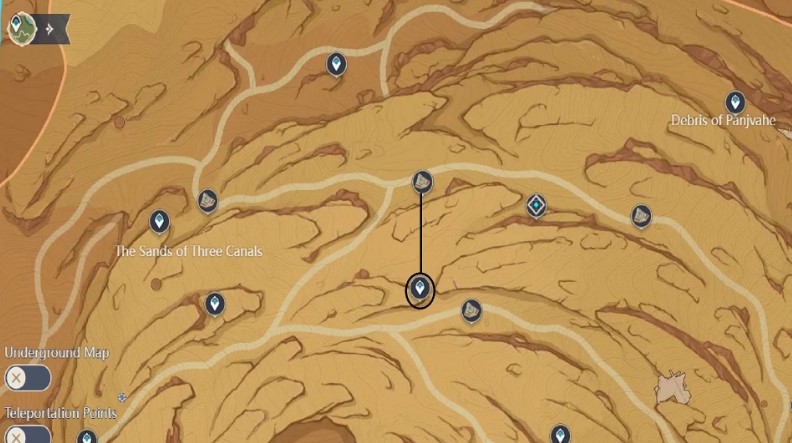 Teleport back to the previous waypoint after getting the second stale. After that, move toward the north. Use Elemental Sight to locate the passage and get the third stale. As the Exquisite Chest in the area is also located in the another hidden room. 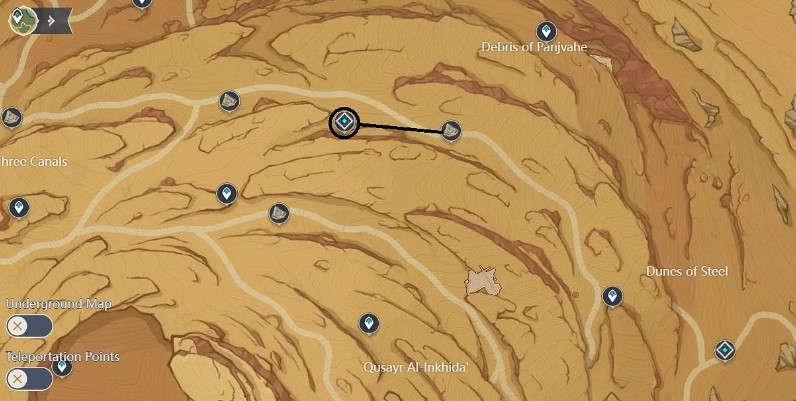 Now, to get the fourth Mysterious Stone Slate, you will have to teleport to the Fane of Panjvahe Dungeon. After that, head toward the east. Although, the structure you seek will be hidden by the sand. But, it is close to a Dendro totem pole, so it will be simple to find. Now, locate the passage and gather the slate using your Elemental Sight. 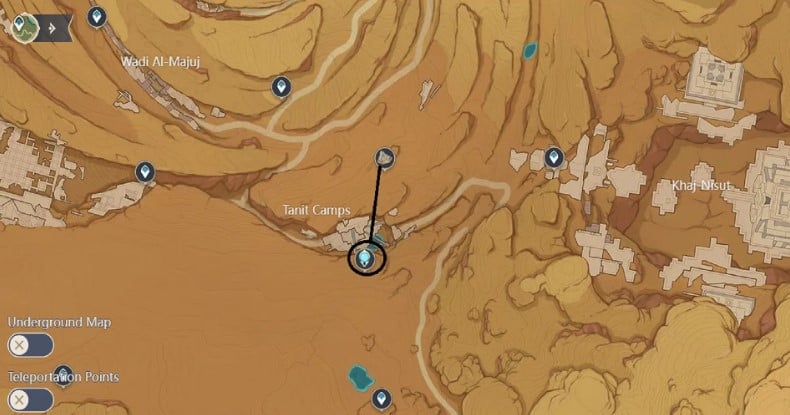 Now, you can get the fifth Stone Slate near the Tanit Camps. You will have to teleport to the Statue of the Seven, then proceed north by crossing the valley. To find the tunnel, you will have to use Elemental Sight. 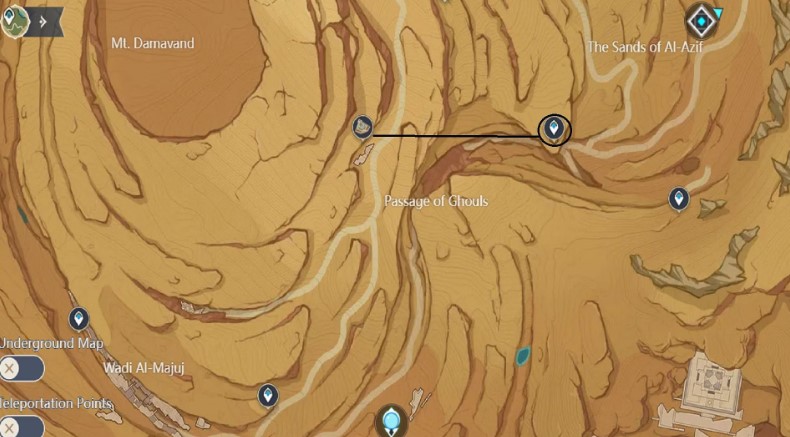 You will find the last Stone Slate close to the Ghouls’ Passage. You will have to teleport to the cliff’s indicated waypoint to get there, then glide west.

Due to the sandstorm, you can experience some visual issues. But, Liloupar can help you in ruins by helping you stop the sandstorm. You will have to interact with the Liloupar. Moreover, you may notice a change on the Genshin Impact map. In any event, find the route using Elemental Sight.

If you have any questions or queries, mention them in the comment below. We will try our best to solve them. Also, for more such helpful guides on Genshin Impact, do check out our website.