One of the many activities in Ghost of Tsushima is the Bamboo Strike, which requires you to complete three-button combos to strike through. What makes the Bamboo Strikes interesting is that they’re pretty hard to find in the game and each Bamboo Strike that you manage to discover will be harder than the last one. Completing each Bamboo Strike will increase Jin’s resolve so they something you should consider spending your time on. 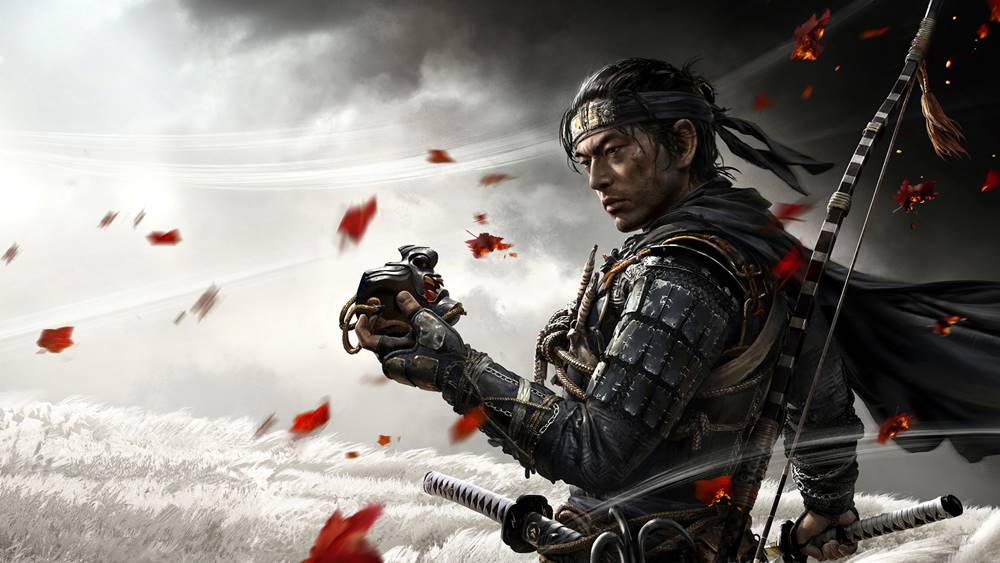 That’s everything that you need to know about the Bamboo Strikes in Ghost of Tsushima. Just follow this guide and the direction it gives, and you’ll eventually make it to the Bamboo Strike guided above. That said, we hope reading the article above has equipped you with some bit of information. Please let us know by commenting down below if you have any further queries regarding the same.