Animal Crossing New Horizons contains a lot of different species of bugs and fishes. Out of all these, Cicada is a class of bugs that you can find and capture in the game. There are multiple different varieties of Cicada bugs in Animal Crossing New Horizons, and the Giant Cicada is one of them available to the players now. As one of the main goals in the game is to make our collection look pretty, the Giant Cicada will make up a good catch.

How to catch a Giant Cicada in Animal Crossing New Horizons 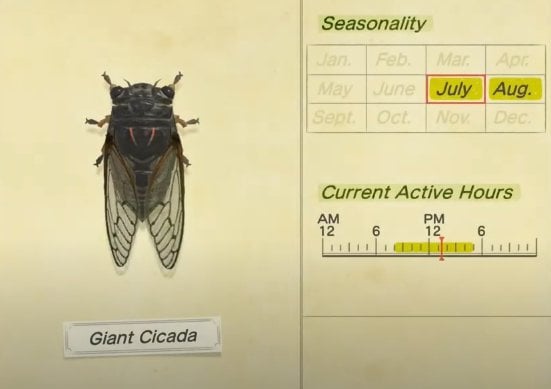 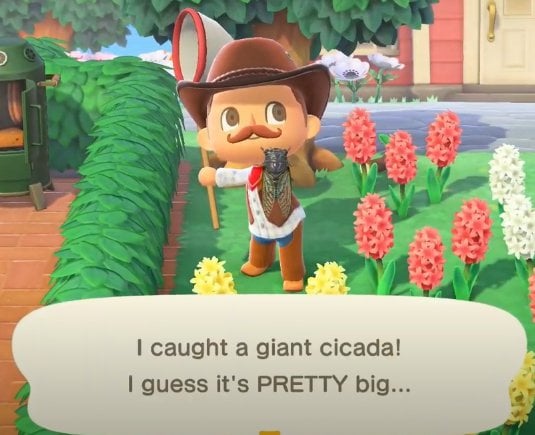 Summing up our guide, the Giant Cicada appears in the months of July and August in the Northern Hemisphere, and in January and February in the Southern Hemisphere. Spawning between the hours 8 AM to 5 PM, you’ll find it on the trees on your island. That said, we hope reading the guide above has brought some valuable information and help to you. Please let us know by commenting down below if you have any further queries regarding the same.