As we’ve entered into April, Animal Crossing maniacs might be the luckiest people at the moment. The game has introduced a number of new bugs for players to snatch. This isn’t permanent so players might have to make use of the opportunity before the creators take away these new bugs. One such bug is the Giant Water Bug that is available to players in the Northern Hemisphere. However, some of you might still be struggling to catch it. If you are, this guide’s for you. Without diverting much, let’s see how to capture Giant Water Bug on Animal Crossing New Horizons. 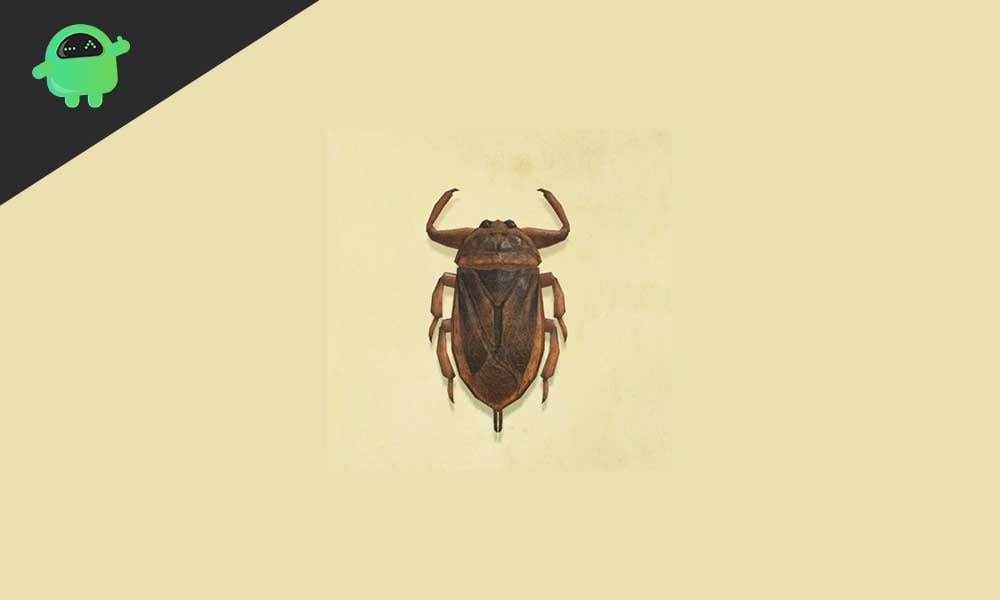 The first thing to look into is setting your timing right. the giant Water Bugs appear between the hours of 7 pm and 8 am. This will be a fairly sizable window, unlike catching the snapping turtle and the rare football fish specimen.

Apart from the timing, and after you get it right, the location is the next necessary thing to look into. The Giant Water Bug can be only be found on top of the water in rivers and ponds, so you better not waste time walking to the seashores.  After you spot a giant water bug, catching it is pretty simple. All you need to do is to equip your net and walk towards the insect.

Summing up the guide, all you have to do to catch a giant water bug is to look for it in rivers and ponds between the hours of 7 pm and 8 am. Also, before you go about catching one, make sure the new bugs are available for you. This is April through September in the Northern Hemisphere and October through March in the Southern Hemisphere. Once you catch these bugs, you’ll get to decide to either donate the specimen to Blathers and his museum or sell it to Timmy and Tommy at Nook’s Cranny for 2,000 bells.