Third Person action shooter is a very popular gaming genre. There are a lot of games that have been released in the recent past, in this genre have been hugely popular. One of such popular gaming titles in the third-person action shooter category is the Warframe. It was initially launched back in 2013 for Microsoft Windows. Later it was ported to the PlayStation in the same year and it arrived on the Xbox One in 2014 and arrived pretty late on the Nintendo Switch platform.

It is a free to play action multiplayer third-person shooting game where the players control the members of the Tenno, a race of ancient warriors to complete in-game missions. There are several power-ups and abilities that you can make use of to defeat your enemies and eventually complete the missions. You can also make use of your real money to purchase certain in-game items to boost up your players.

Warframe is developed and published by Digital Extreme and is available as a single and multiplayer mode. However, if you are still playing the Warframe game in 2020 and are wondering how to get the Gladiator mods in the Warframe game in 2020, then you are at the right place. As in this post, we will be guiding you on how to get the Gladiator mods in Warframe 2020. So, that being said, let us get straight into the article itself: 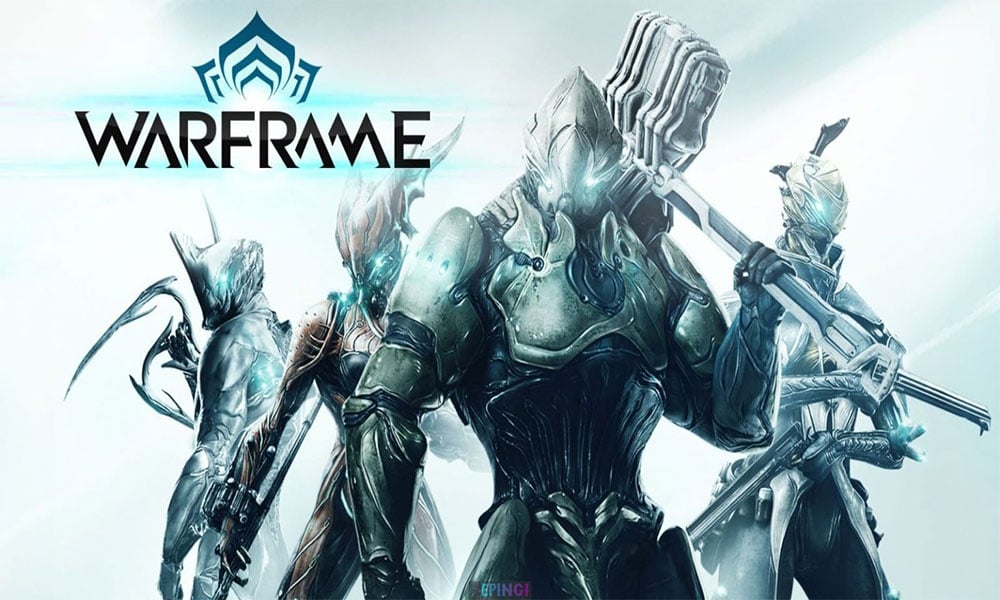 How to Get the Gladiator mods in Warframe 2020?

Before you go ahead in knowing how you can get your hands on the Gladiator mods in the Warframe game, let us first get some overview of the Gladiator mods. For starters, Gladiator mods are a mod set for the Warframe game which was introduced in the game with the update 22.0, and each mod in the set has an individual effect and they carry a set bonus if you use more than one mod. To be precise, if you make use of all the mods in the mod set, then the set bonus stands at +60% of the critical chance per multiplier combo. Note that each mod is worth +10% of the critical chance bonus.

Here is the complete mode set of the Gladiator mods for the Warframe game:

Now once you are done with understanding what actually Gladiator mods do in Warframe, you can proceed with the steps mentioned below in order to get them.