There’s no doubt, Google Assistant has tons of features that help the users in their daily lives and of all probably the most important is the reminder feature. A quick notification that lets you remember vital, at times vital medications as well, things you tend to forget. But, over the past few days, most of the Google Assistant users have been facing issues, especially with the notifications. 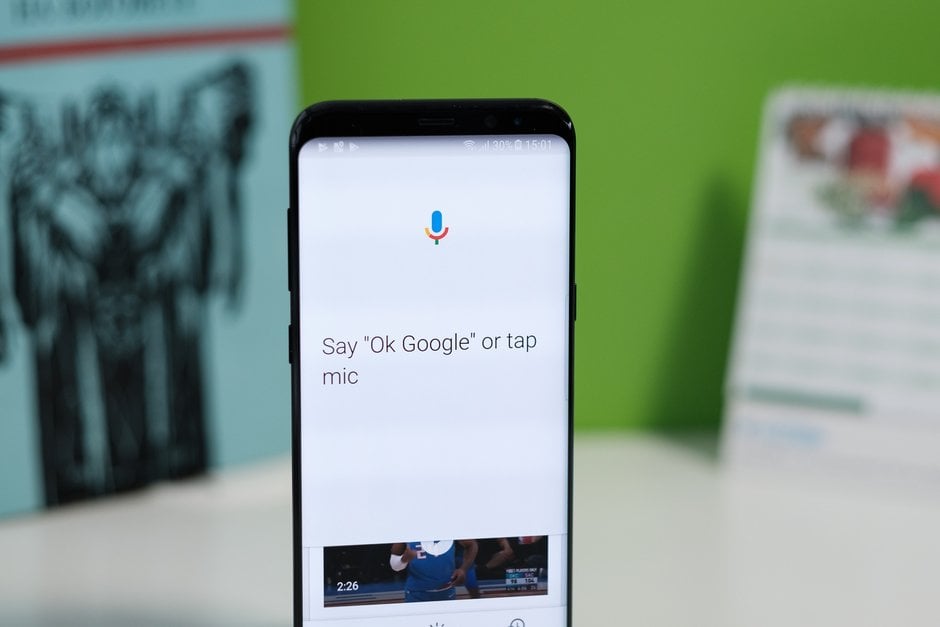 The issue arose when the latest update reached the Google Assistant app for Android users. The reminders were broken. Though it’s uncertain as to how this issue began, most of the Android users have been posting complaints in regard to notification issues on multiple Reddit threads.

So far, does not look like its being fixed either. Yes, even now, a user can set reminders by typing or voice commands, but the notifications do not pop up and important notifications like attending a meeting or even to take your medication gets skipped.

Though the bug seems to be disturbing users across the globe, in particular on Pixel and some Android devices, though not all using Google Assistant are affected by the virus. At present, looks like the bug came with the latest stable update for the Google Assistant 9.0.6. So, the suggestion is, those who are facing the bug issue can go back to the 9.0.5 version. Rest, if reminders are not an issue, you can continue using the new update.