Google is well known for how it drops the axe on its communication applications. Therefore, it’s good to see that Google Duo is still around and is being updated with few features regularly. The video-chat application released alongside Google Allo which was quickly thrown under the bus. However, Google Duo stuck around and recently grabbed support for a 12-person video conference.

Previously, Google Duo users could only chat with up to a maximum of eight participants. And that number was even lower at four back when Google Duo was announced. However, even though the number of participants has changed, the method to invite contacts remains the same. Users are required to manually go through their contacts list and invite individuals. This can be a rather time-consuming task especially if you want to add 11 other people. 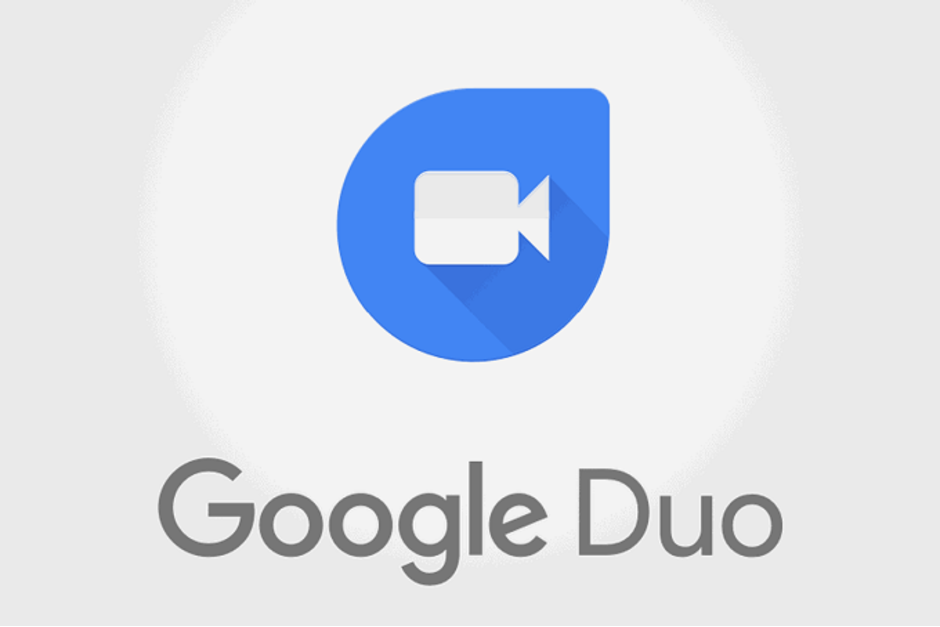 Fortunately, it seems as though you might not have to deal with the problem for long. In a recent teardown of Google Duo 85 by XDA Developers, a few strings of code indicate that invite links can be shared by users to add more participants. Thus, if the feature is brought forward in a future update, individuals can simply click on the shared link to hop right into the video conference.

This saves the host of the video call of the trouble of having to manually invite people from the contacts. That’s not it though. The team over at XDA also managed to see that Google Duo will warn users to first check out the list of members in the group. Additionally, users will also be warned if a blocked contact is present in the group before joining. These additional features will prevent users from being dragged into a group which they would rather not be a part of.

Furthermore, well-known reverse engineer, Jane Manchun Wong shared a Tweet with a screenshot of what the Web UI for Google Duo will look like when a user clicks the invite link.

Even though the code for the feature might be added to the application, we still cannot guess when Google enable invite links for Google Duo. Moreover, hidden code does not always translate into a working feature. Therefore, we will have to wait for an official update from Google to know more about the feature. Nevertheless, what are your thoughts on invite links for Google Duo? Let us know in the comments below. In the meanwhile, check out the best FaceTime Android apps for Video Calls in 2020.