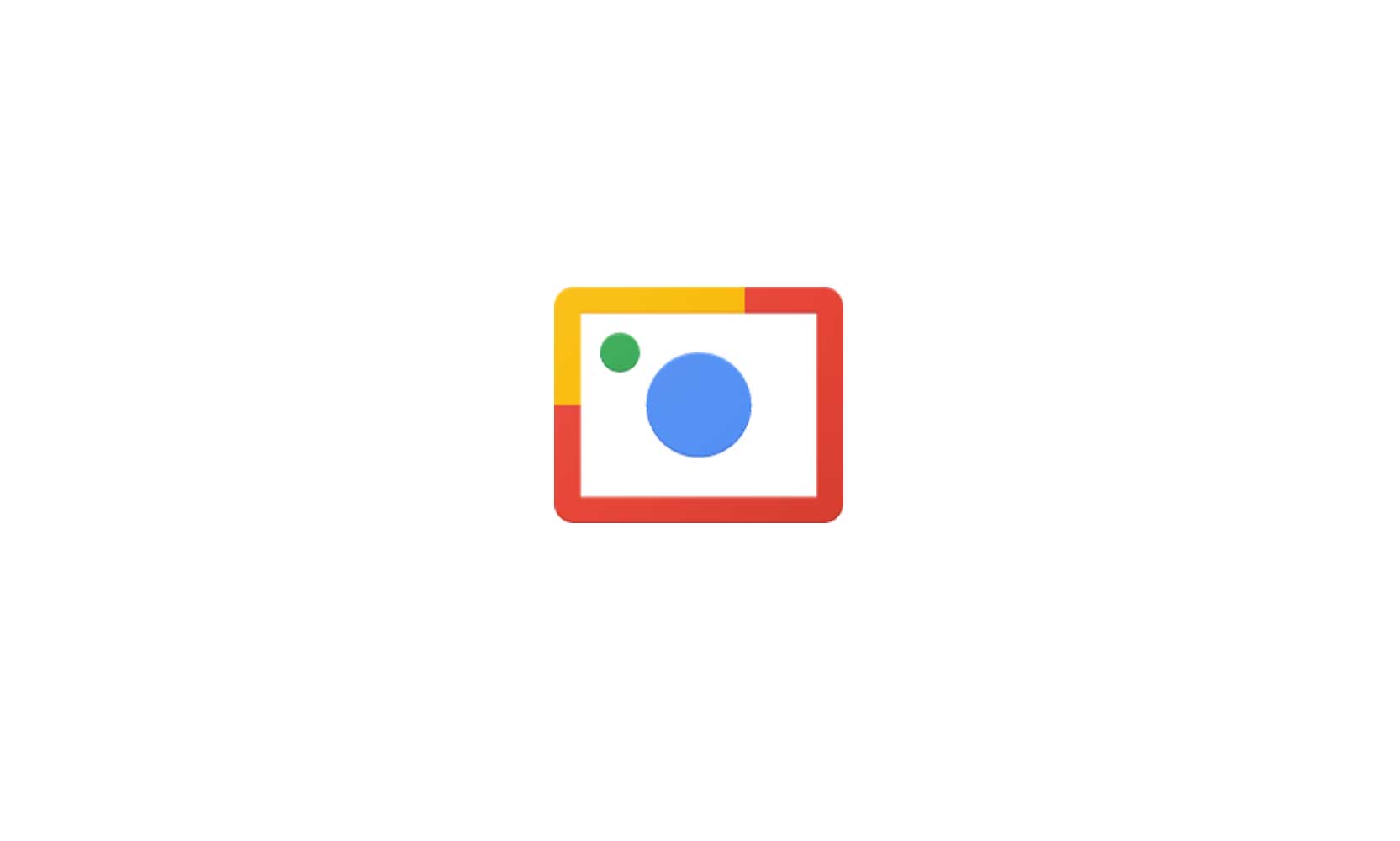 Currently, the platform as a preview has been offered in the Google Photos app as an ideal vantage point for the typical consumer from where the visual AI can get at the photos. It is in the cloud where most of the magic happens but the users need to make sure that they have the latest version (3.15) of the Google photos app installed/updated.

iOS users will be getting the full set of features of which the highlights are OCR (Optical character recognition) to make it easier to identify reminders, business cards, invitations and text in photos, famous landmark recognition for monuments, buildings, parks etc. along with improved support for recognizing common animals and plants on which Google has been working on lately. For example, the app may be able to identify different breeds of cats, dogs etc. It is not exactly known on how accurate these new and improved features are. Initial feedback suggests some of the famous monuments and landmarks were recognized by lens properly.