While most are wondering which dessert is going to be used for the Android Q initial and which new features will the iOS come up with. Google developers, on the other hand, are busy in bringing forth features that are not just new but might just make the headlines as well. 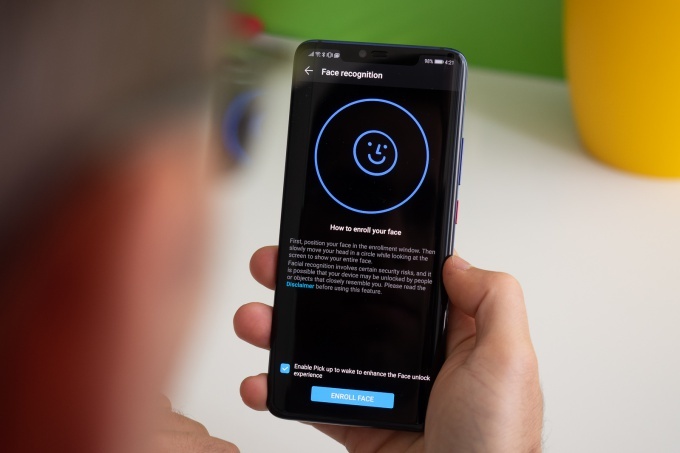 Now it’s obvious that we always want to bring forth all features that are upcoming just like the XDA Developers and looks like a really interesting feature has finally come in front in the upcoming Android Q iOS.

Yes, it’s the pre-loaded support to securely open the device using facial recognition hardware. OK, so you must be thinking what’s big about that, well if you keep track of tech news then you must have heard about the issues Xiaomi and Huawei had to face due to bringing Face ID feature in their ultra high-end devices.

This means, if Google really is going to present the Face ID functionality for Android, then the upcoming high-end devices will soon be providing us a much safer open feature to protect the device from misusers.

Now its time to put the Pixel 3 XL notch where it belongs. Yes, Google is going to mount with a fingerprint scanner on the back, with the 5.5-inch sibling in tow. 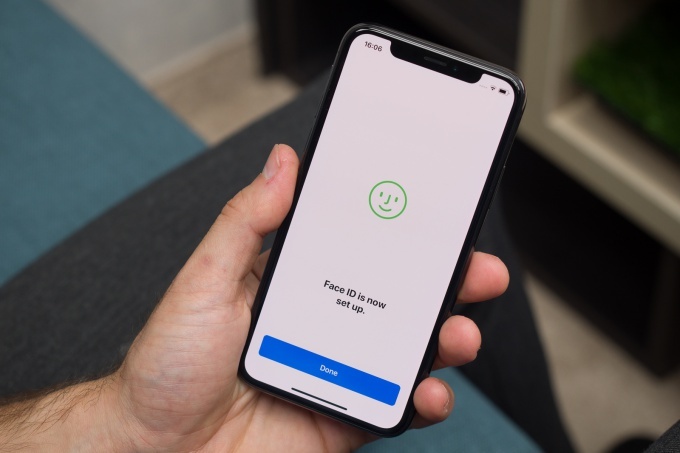 Remind you, the trusted Face feature was to be introduced in the Android  Pie but was removed hence, there is no ‘secure’ way to open your device. And, the other hand most of the major Android flagships, including some mid-range devices had 2D face recognition. This feature was a bit insecure as infiltration was easy by using photos.

Now, as per the reports in, Google is in the initial stage for the face recognition development code for Android Q and if the information is correct, the feature is going to be way better than expected and quite more complex than ever. The feature lacked hardware that had to be highly advanced so misuse of the feature could be avoided to an extent even app logins or mobile payments would be safe as well.

This is where Google’s new feature the 3D or three-dimensional face recognition technology comes in view. Let you know that Google is using their highly advanced technology and are going to pair the development with new software with sensors that will be extra sensitive hence, give better results for the Pixel 4. 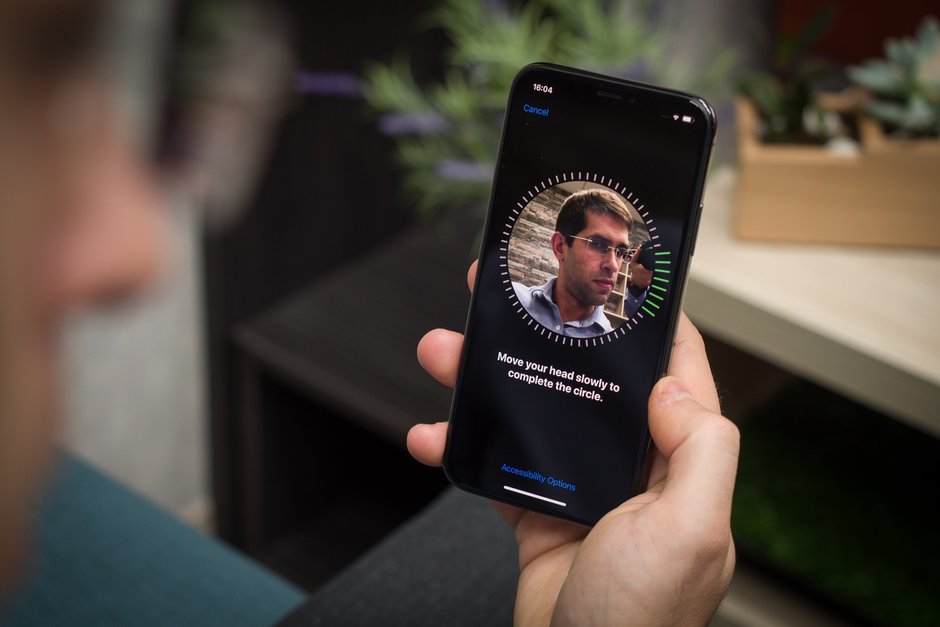 Yes, at present its hard to say how much is true, but the wish for a proper working face recognition feature is definitely the demand of the day.

Matter of fact, even the iPhone X has released the feature back during the fall of 2017 with a quite peculiar design (of course today the design is quite acceptable) and the Touch ID sensor, which was considered a bold move back then.

The face recognition feature works by using an infrared camera, a flood Illuminator and an insanely high laser dot projector (why insane, well, it beans more than 30,000 invincible dots on the users face and builds a unique single individual face map and trust us when we say its nothing like you have seen before.

And, standing tall to its use, the iPhone X users soon forgot fingerprint scanner or requiring any improvements on their XS, XS Max and XR devices.

And, now looks like Google is all set to use its high technology software and bring forth a revolution in their next Android version- Q. But for now, we’ll have to wait.