Yesterday the Android enthusiasts over the world were excited as Google Pixel 4 released along with its taller sibling the Pixel 4XL. However, the excitement of the Pixel 4 launch was shortlived for the Google fans in India. It was revealed that Google Pixel 4 will not launch in India. Yes.! that’s the shocking revelation that Google confirmed at a press conference yesterday.

The main reason for this is the primary feature of Pixel 4/4XL. Well, for the uninitiated, it’s the Motion sensor technology based on Soli Radar chip. This feature created a lot of hype in the early Pixel 4 leaks. We already saw at the release event what purpose the motion sensor can serve. It can change music tracks, dismiss calls, etc. This technology makes use of the Soli radar chip. In fact, Google is the first OEM to launch a smartphone with such a feature making use of radar.

The bummer is in India there is regulation on using the 60GHz frequency which the Soli radar uses on Pixel 4. That means the radar using this particular frequency of the signal is not allowed for commercial purposes in India. 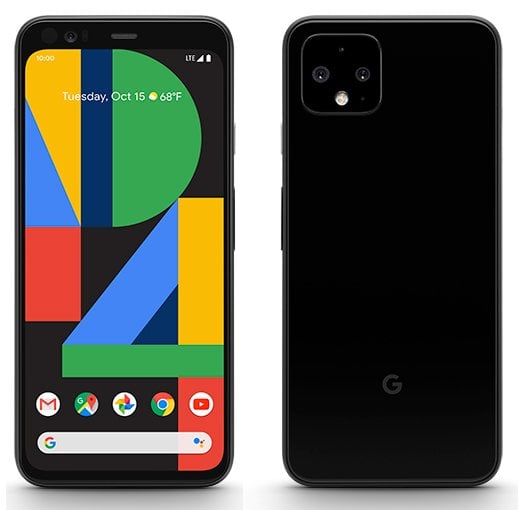 Now that Google Pixel 4 will not launch in India, some of the Google fans in India may be thinking of alternatives. The first option is to import a handset from the US and use it here. However, we assume that Google will be smart enough to geo-block the feature or something so that the motion sensor won’t work in India.

If there is a regulation, there must be legal consequences as well. Maybe Google tried for permission from the Indian government. Perhaps it did not work out. On the other hand, the US government recently allowed the commercial use of Soli radar chip in the country.

We assume that the loss of Pixel 4 may not affect Android enthusiasts in India. This country has over 90% of smartphone users that rely on Android. However, not everyone opts for a premium brand. The 3rd generation Pixel did not perform well in the country. Its reason is obvious. The Indian smartphone market has a strong strategic presence of Chinese manufacturers like Xiaomi, Oppo, Vivo, etc.

More recently, OnePlus has been catering to the enthusiasts with its budget flagships. Samsung also has a vast presence in the market with its loyal fans present in mid-range, budget and flagship sections. So, naturally, considering not so significant sales figures and the radar frequency regulation, Google has no plans for the Pixel 4 launch in India.

Even the enthusiasts will have a wide range of options to choose an efficient Android device. So, Pixel 4 not releasing in India will not be a loss as such according to us.

If at all you are craving for Pixel device you can opt for the Pixel 3 or 3 XL which is still selling in India. Google is the best when it comes to software support, that too for the Pixel range of devices. Also, we have observed Google making the features of its latest phones available for its previous generation of smartphones. We can expect Google to pass on some of these features to Pixel 3/3 XL.

There are also developers who have already ported out multiple applications from Pixel 4 for other devices out there. If we talk about the camera and other apps, it may be available via porting. Hardcore Pixel followers will find their way to port Pixel 4 apps on to their own devices. However, we must admit the motion sensor is indeed a cool and unique feature and that too, value for money. Speaking of which, Google Pixel 4 is priced at $799, which is INR 57,000. Its bigger cousin Pixel 4 XL costs $899, which converts to INR 64,000. Pricing is premium as usual but it won’t come to India unfortunately.

So, what is your take on this.? Were you excited about the Pixel 4 release.? Now that Google Pixel 4 will not launch in India, which smartphone you think will be the next best alternative to the Pixel.? Do share your views with us in the comments section.