It is that time of the year, where we more usually get the information about the latest iteration of Android firmware from Google. In fact, Google has already made the Android 11 (Android R) Developer Preview 1 and 1.1 available for the developers, to test out the environment for their apps and games. As Google has recently announced the cancellation of its biggest event of the year, Google I/O, most of its product launches and unveiling has been hampered. Moreover, it was expected that Google will also shed some light on its upcoming mid-range Pixel phone for 2020, i.e. the Pixel 4a.

But, due to the coronavirus outbreak across the globe, everything has been halted and all we could depend upon right now about information related to the Google Pixel 4a is nothing but, the internet. We know that the Goole Pixel 4 and 4 XL were probably the most leaked devices of all time. Even Google joined the bandwagon and released a couple of pics related to the phone prior to its launch. As a tech enthusiast, we dig such leaks and rumors around a new phone but, it really hampers the after-sales view of the users as everything related to the smartphone is already out there on the internet. But, that is a matter of some another discussion.

In this post, we are going to talk about the leaks and rumors that have surfaced about the Pixel 4a phone, which is about a couple of months away from its official unveiling. Let us jump right into in the post: 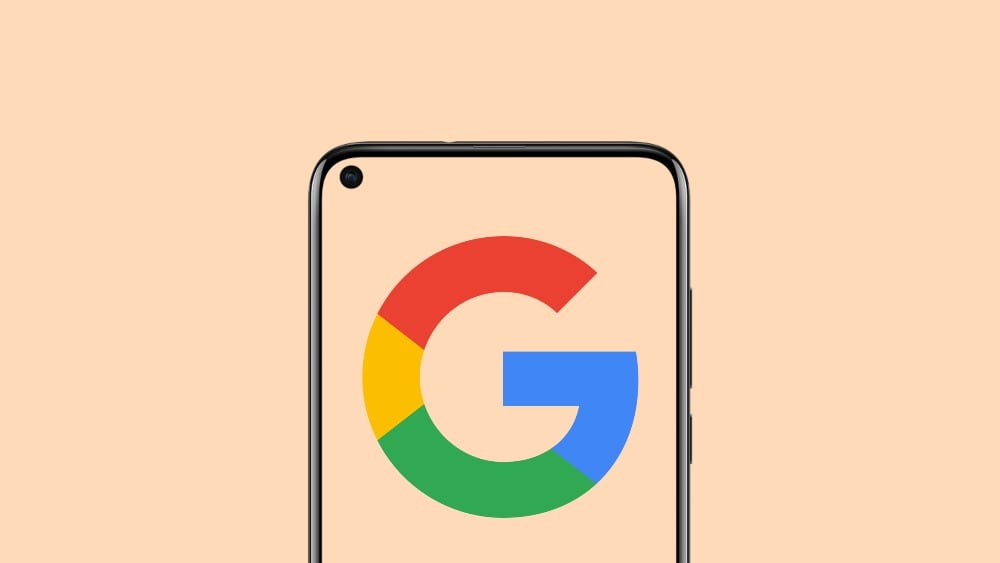 The Google Pixel 4a, like its older sibling (Pixel 4 and 4 XL) is following on the same path and has been leaked several times this month. From the leaks that have made it to the internet, we can depict that the device will sport a punch-hole display located at the upper left corner, the back panel will house the capacitive fingerprint scanner (sadly no under-display thingy!), and a single camera along with the LED flash on the back square camera housing. Check out the images below to know what are we talking about.

From the above, leaked images there are quite some interesting decisions that can be seen. Firstly, no project Soli implementation, which is fair considering the price of the phone, no under-display fingerprint scanner, and no dual camera.

Taking a look at another set of leaked images for the Pixel 4a, the device can be seen in the famous fabric case from Google. What’s more compelling is that the new images confirm that the Pixel 4a will have the design elements as explained for the previous set of images. Check for yourselves.

Then finally, for what we were waiting for, a video showcasing the hands-on view of the Pixel 4a surfaced the internet. The video clearly shows that the device packs in a 5.81-inch (1,080 x 2,340px) display and will be powered by the Snapdragon 730. The display will be a normal 60Hz refresh rate screen. In the camera department, it will sport a 12MP rear camera (4K video, EIS) and an 8MP selfie camera. The 3.5mm jack is back and the phone will have the USB Type-C port.

The Pixel 4a unit shown in the above video has 6 GB of RAM and 64 GB of onboard storage. Other details revealed in the video is that there will be a dual SIM card, the second being eSIM. There are three code names Sunfish, Redfin, and Bramble, associated with the Pixel 4a, hinting that there could be a Pixel 4a, 4a XL and a 5G variant (maybe!). The phone can be seen running on Android 10 with the April security patch which is not out yet, so it means that the device is running on beta.

So, basically, here is the complete list of specs, for your convenience:

We will keep you updated with the latest developments about Pixel 4a once more information is out for the device.