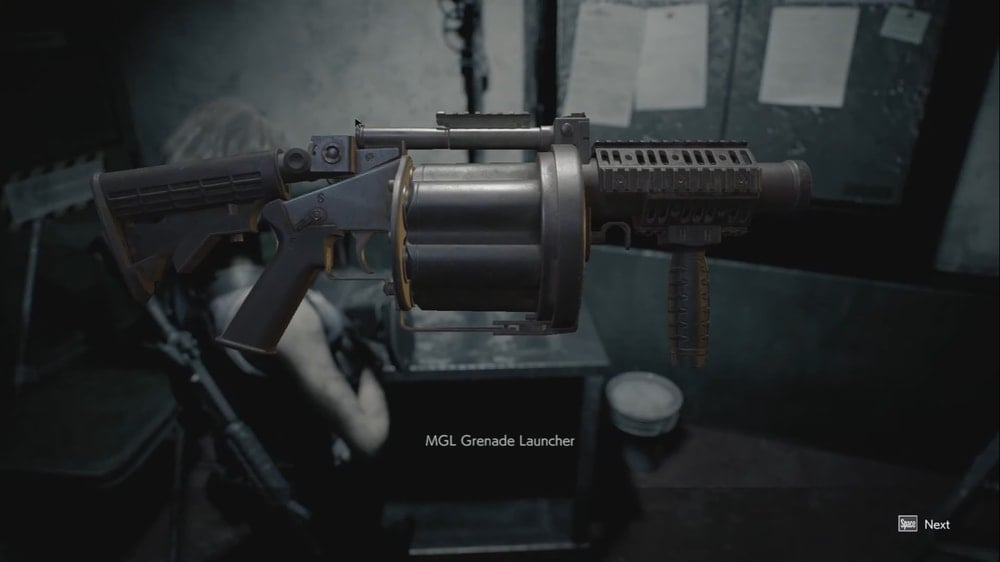 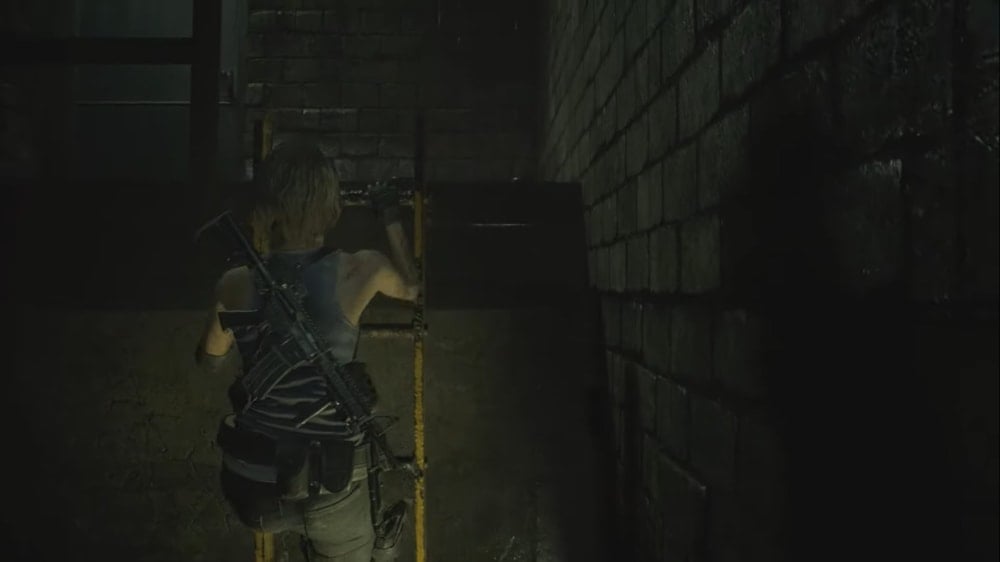 Once you’re in the sewer area, you’ll have to ward off the Hunter Gammas. However, if you get yourself the grenade launcher, things will get a lot easier for you. Now to get the MGL Grenade Launcher, move along the main path of the sewer until you end up where the path splits into two. Take on the path leading left and continue moving further. 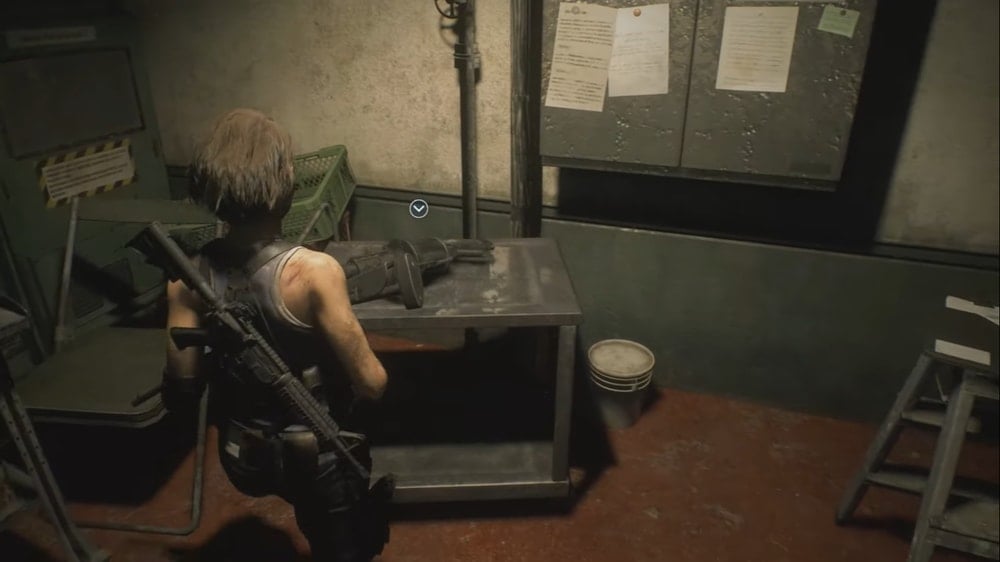 You will need to climb up the ladder, which will lead you into the room where the MGL Grenade Launcher is kept. It will be placed on a table. Of course, you will also find some explosives along with the weapon. Additionally, you will get the instructions to create flame rounds and explosive rounds.

While you collect the MGL Grenade Launcher, you might also get some information about having to collect mines. Don’t fret since you’ll come across the mines later on, which you will have to use against Nemesis in order to win.