The OnePlus 5T is a great smartphone with features like a 6.01-inch FHD+ AMOLED display, 8GB of RAM, Android 8.0 Oreo and many others that place it in the upper echelon of smartphones. However, many Android smartphone users are not satisfied with the default configuration of their devices and want to customize it to their taste, and this is the same in the case of the OnePlus 5T. In this guide, I’ll show you how you can change the splash screen image on your OnePlus 5T.

The Splash screen is the screen that is displayed on your smartphone when you power it on, before going on to show your home screen (or lock screen if you have security lock) when the device has finished booting. This (splash) screen usually contains the logo or brand name of the manufacturer of the device. If you’re not satisfied with the splash screen image on your OnePlus 5T and you wish to modify it, this guide will show you how to do that.

The software we’re using here is called the OP5tLogo Splash Screen Image Injector. It changes the OnePlus 5T splash screen image by decoding its default logo.bin. By decoding, I mean it will extract all of the different PNG images that make up the splash screen image (which is the logo.bin file).

After these individual files are extracted, you can make your desired changes to them and then encode and inject the images back into the logo.bin file. That way, you can modify and change the splash screen image on your OnePlus 5T.

The developer of the OP5TLogo Splash Screen Image Injector, makers_mark used a special type of image decoding and encoding, and has explained how it works in the tool to modify your OnePlus 5T. In his/her words:

What Is A Raw Image?

A raw image, whether it be a file or an image in memory, is simply pixel data. There is no extra information like width, height, name, end of line… Absolutely nothing, just pixel data. If you have an image that is raw and the resolution is 1080×1920 and you are using a typical RGB24 or BGR24 (like the ones used here), then your exact filesize or size in memory will be 1080x1920x3! We use 3 here because there is one byte for the R or red component, one for the G (green), and one for the B(blue).

What Is A Run Length Encoded Image?

A run length image encoding uses a count ;usually a single byte (char), 2 bytes (short int), or 4 bytes (long int); and then the pixelcomponents. So instead of writing out 300 bytes of ‘0’s to make a line of 100 black pixels. Black is RGB(0,0,0). You could encode this as 100, 0, 0, 0. And only use 4 bytes of data to get the exact same image as the 300 byte raw image. All the run length encoding I’ve found, except the Motorola style which is a little different, use a run length encoding that is pixel-oriented like this.

One other difference in this method of run length encoding is that the color byte is before the count, which is backwards from all of the other methods.
The attachment contains the executable that was compiled using mingw32 on a 64 bit Windows 10 PC. The PNG library that I used is LodePng, the source is in the download. 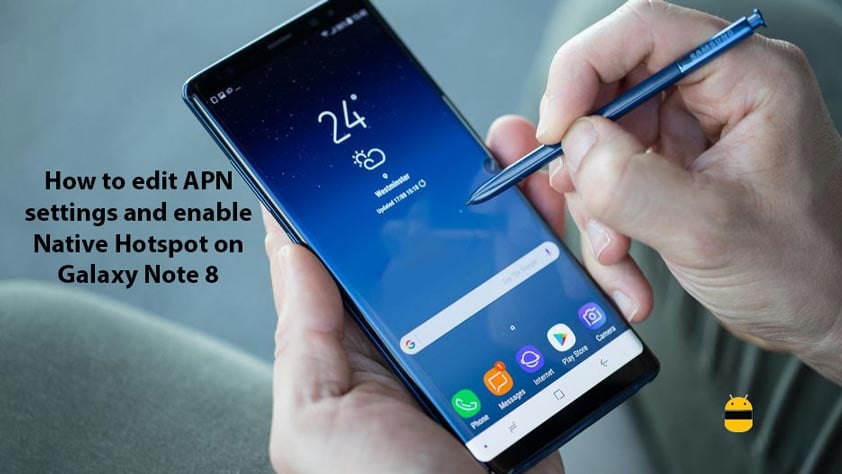 Advertisements Last updated on October 8th, 2018 at 03:43 am The hotspot option is considered to be a…
Read More

Advertisements While major OEMs are concentrating on bringing new devices this year, Xiaomi is on a different path.…
Read More 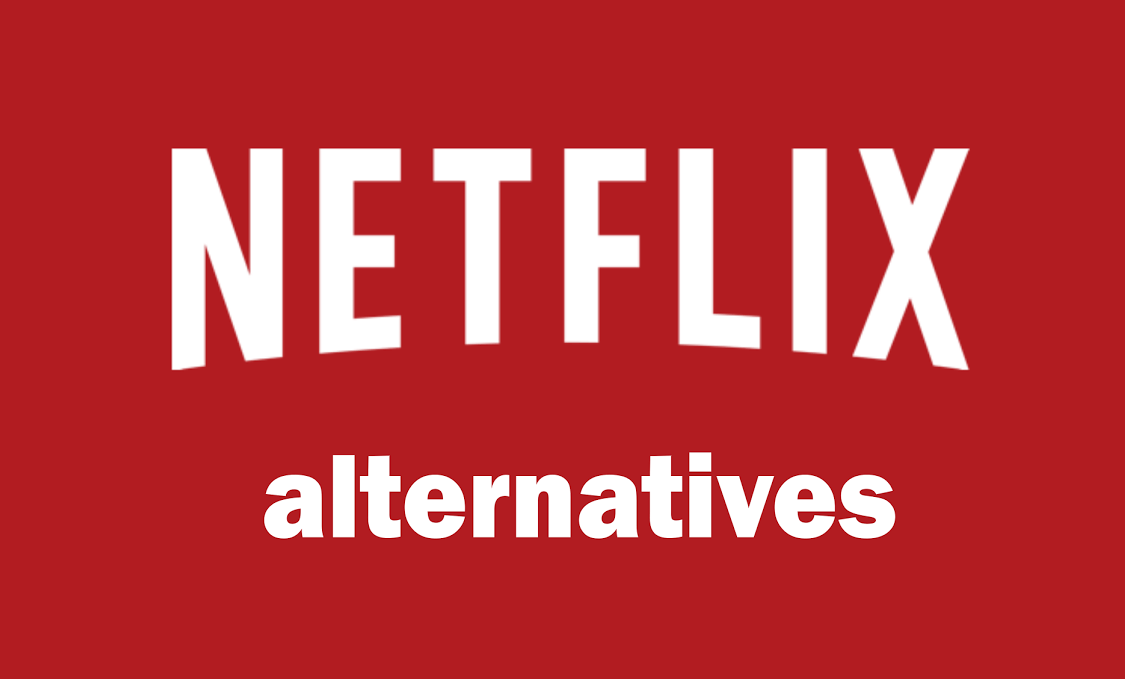 Advertisements Last updated on January 11th, 2019 at 04:28 pm You are here in the search of Best…
Read More