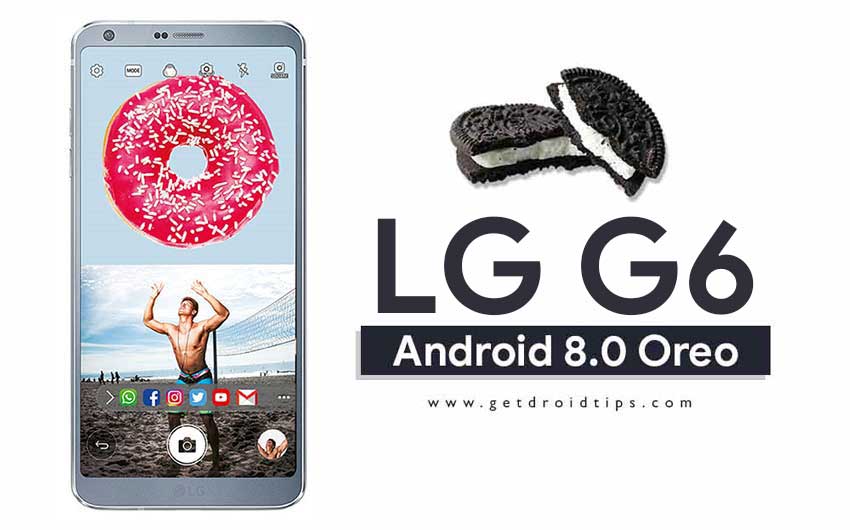 The update is currently rolling via OTA (Over the air) to users. The rollout is in a phase-wise manner, it may take a couple of days or weeks to receive the update notification on your phone. If you are not patient, then you can upgrade LG G6 to Android 8.0 Oreo with software version H87020a manually.

If you have the OTA update on your phone, then we do recommend you to install the April 2018 security patch update to keep your phone safe from vulnerabilities. Well if you have no update, then please check the OTA update manually by following the guide.

How to check OTA update on LG G6:

If you have the update notification on your LG G6 phone, then hit the DOWNLOAD button to start upgrading your phone to latest software version H87020a.

Once if you have all this, you can proceed with upgrading LG G6 to H87020a.

In case if you have received the download link to the firmware H87020a, then you can simply follow our guide to installing the software KDZ file manually.

If you are not able to download or you see any white blank page, then make sure to use XDM download manager to download the firmware.

So, that’s it, guys. Do not miss this update as it will upgrade your system to Probably this is the last upgrade your LG G6 you will have. So install it and enjoy its features. If you have any queries do let us know.