Since Half-Life: Alyx release, there has been a significant increase in the custom mod scene that is growing by the day. There are newer mods, campaigns, and new maps for the game. Fortunately for players, Valve also offers official support for these mods along with the modding tool. Using the Steam workshop integration, modding is now streamlines and much easier.

If players aren’t aware of what’s there to offer in the new mod scenes in Half-Life: Alyx and wish to know about the latest updates from Valve’s modder community. Then this list will definitely help to identify some of the best Mods out there for Half-Life: Alyx. 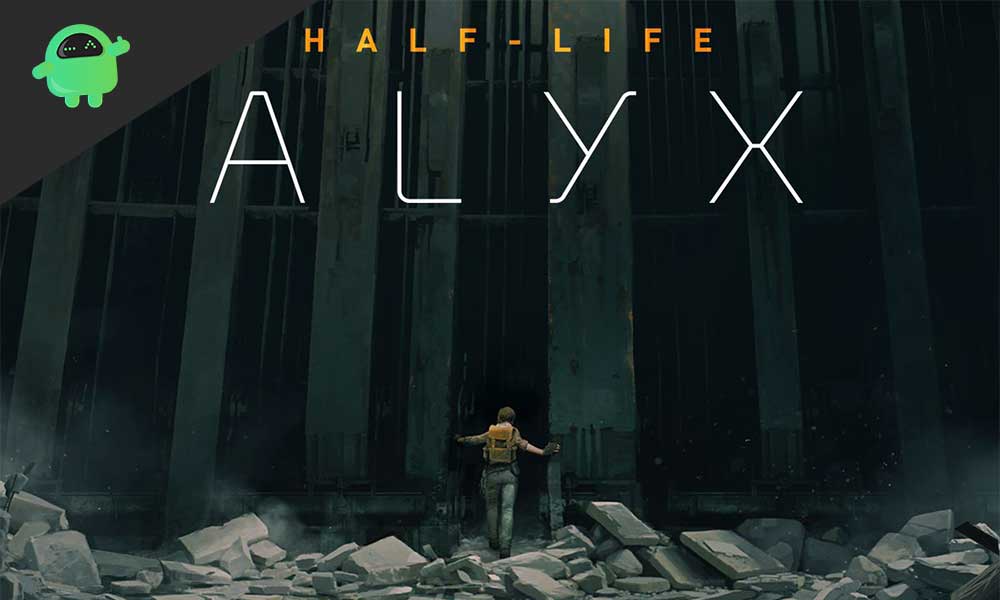 Most of the mods mentioned below are available through Steam. But there are a few that can only be accessed through the Alyx-Mods site or from Half-Life: Alyx Modding hub server. This means that players will be required to manually install them first in order to use them. We have provided the link along with the name of the mods. Let’s get started!

Being one of the first mods to come out, the Lethal Combat Rebalance mod takes the combat level onto a higher step. Here, different weapons seem to have increased damage output, thereby making combat much more enjoyable. In this mode, ammo is a lot more scarce, and unarmored targets can easily get a headshot.

Even the zombies, headcrabs, and antlions also receive increased damage. Players will also notice that health vials will fill two hearts now instead of the usual one.

This mod is the first attempt at a non-virtual game mode of Half-Life: Alyx. Half-Life fans will be able to enjoy Half-Life: Alyx gameplay without the need for a VR set. Here, players can use their keyboard and mouse instead.

Unreal Academy, the creator of this mod, has announced that the FakeVR mod does not completely replace the Half-Life: Alyx as there is an incomplete feature in this mod. Even if it might not be the best mod, this will be one of the closest experiences for players without an actual VR set for Half-Life: Alyx.

This is one of the first mods to introduce a classic-shooter experience into Half-Life: Alyx that has all of the original game mechanics. The classic Wolfstein textures and enemy positioning would remain the same but with the same weapons and opponents from the original game. Also, antlions are replaced by dogs.

This is the second non-VR mod to appear, but unlike the FakeVR mod, this mod claims to provide the complete replacement experience for players. Although, players should expect to run into some rough patches compared to the original VR version.

In this mod, players will get experience Half-Life: Alyx as the protagonist Gordon Freeman. The game takes place in a sandbox environment where players can spawn objects and enemies as well.

The XenThud Mod has introduced horde mobs in Half-Life: Alyx. Players will face off against waves of enemy encounters while playing the campaign mode. This ranges from the headcrabs all the way up to the various types of combine-soldiers. During each wave, players can collect money from dead enemies. Then use them to get ammunition, health, or weapons through the vending machines. Players will get a higher score each time they survive one of these hordes.

In the Crowbar mod, players will are equipped with a crowbar and placed in a room that has zombie headcrabs in it. It doesn’t take a genius to figure out that the melee attack is the best choice here. Clobber away!

Fans of the series would have definitely played the infamous piano by now. In the Piano Player’s Room mod, this piano gets its own dedicated environment that is not interrupted by the usual gameplay. This allows for players to peacefully practice their VR-piano skills in Half-Life: Alyx to their heart’s content.

In the Shipyard mod, players will find themselves making their way through a massive shipyard that is filled with various combine-soldiers. Unlike some of the other maps, the emphasis has been given to gunplay and action over environment details or puzzles. This is a highly recommended map for players who want to experience shooting at combine soldiers all day long!

The Jedi Alyx Lightsaber mod brings the iconic Jedi lightsaber into the game. Currently, this mod is only applicable to smaller maps. But players can make use of these swords to slash an opponent in regular attacks or anything similar to Force throw attack. There are three main types of Lightsabers:

The Emergence mod is different from others as it is much more polished and has some tremendous detailed environments for players to enjoy. However, this map trends towards the horror-gameplay as it involved players making their way a dark background using only a flashlight. It is not recommended for the light-hearted!

So there you have it. All that players need to know about some of the current best Mods for Half-Life: Alyx. We hope you find this guide helpful. If you liked it, we have more guides on the iPhone and iPad, PC Troubleshooting, and Android. Go check them out. We want you to participate in the $150 giveaway by subscribing to our YouTube Channel. If you have any feedback or queries, comment down below with your name and e-mail ID.