HomTom Zoji Z11 launched on November 2018. If you have bought this device and wants to connect it to PC which is obvious, then this post simply enables you to download the latest HomTom Zoji Z11 USB Drivers for Windows 7, 8 and 10 very simply.

Talking about the specifications, HomTom Zoji Z11 features a 5.99-inch IPS display with a screen resolution of 720 x 1440 Pixels. It is powered by MediaTek MT6750T, 64-bit Processor coupled with 4GB of RAM. The phone packs 64GB internal memory with an expandable storage support of 128GB via microSD card. The camera on the HomTom Zoji Z11 comes with Dual 16MP + 2MP rear camera with dual-LED dual-tone flash and 13MP front camera for selfies. It is backed by a Non-Removable 10000 mAh Lithium-Polymer Battery. HomTom Zoji Z11 also has a fingerprint sensor on the back.

It is very necessary to have USB drivers whenever you have to connect HomTom Zoji Z11 to the Pc for the purpose of transferring data or important files. Also, when it comes to updating your HomTom Zoji Z11 manually, it’s necessary to have them on your PC. While you are installing or flashing Fastboot firmware on the device, then HomTom Zoji Z11 USB Drivers are required. Check out the download links given in this post to simply keep up the pace in this matter.

The USB driver makes almost every task which needs to be performed by connecting the device to PC easier. All the files can be transferred in no time without worrying about anything. Also, there are certain benefits to having it. Before you proceed to download, it is suggested to you to remove the previously installed HomTom Zoji Z11 from your PC in case you have installed it. Once you are done, Click the below link to download USB Drivers on your PC.

You can download and install HomTom Zoji Z11 USB Drivers on your PC without any issues. If you face any problem, then make sure to reach us via comment or mail. We will get in touch with you. Here is the complete guide to manually install Android USB drivers on your PC.

The MediaTek MT65xx USB VCOM Driver is the common USB driver for all the Android smartphones powered by MediaTek processor. If you are one who is looking to install Stock ROM or even TWRP Recovery, then you need this driver which will recognize your HomTom Zoji Z11 when you connect it to PC. As we said, HomTom Zoji Z11 is a Mediatek device so this driver is important if you want the device to recognize in the software such as SP Flash tool, Aladdin, etc

Did your phone get into boot loops or did you brick your HomTom Zoji Z11 by messing up with its software? Then the simple solution is installing a Stock ROM file on HomTom Zoji Z11. One day you might end up with a bricked phone. When it happens, SP Flash tool comes in handy. SP Flash tool (also known as Smartphone flash tool) is a which windows / Linux application that offers total control over your smartphone. It means that you can have full access to modify and align the internal files according to your liking. The application only supports the Mediatek smartphones. 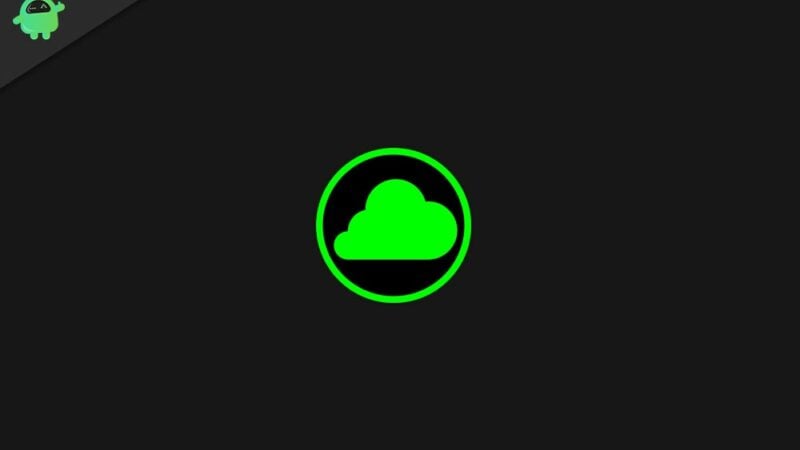 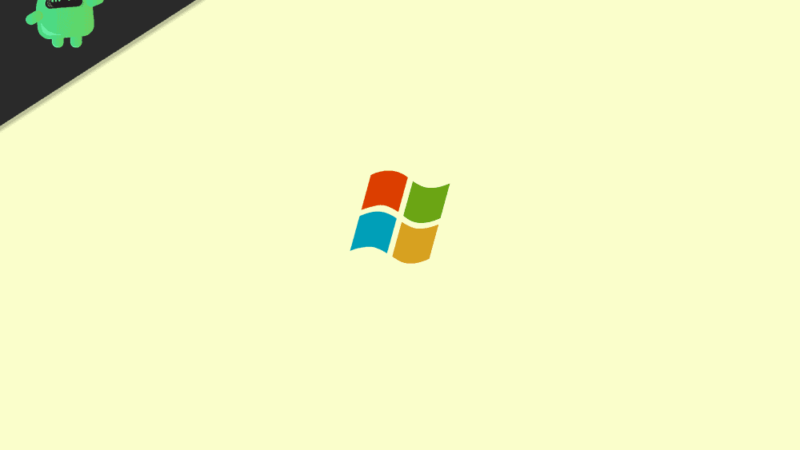 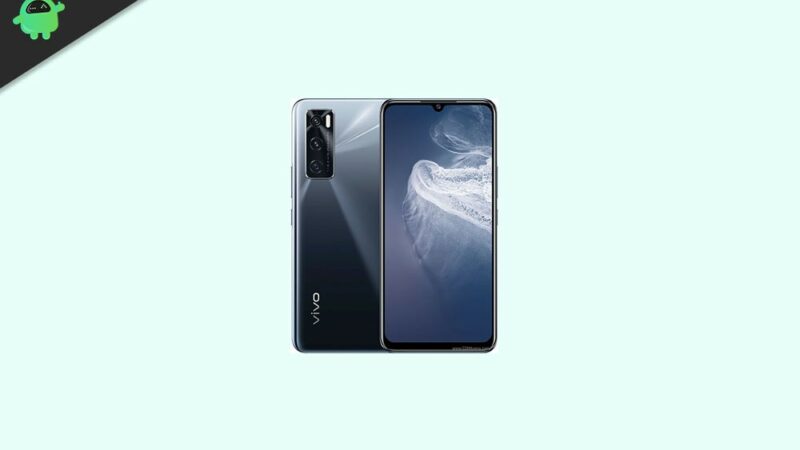