Honor 9 smartphone was launched in June 2017. Now you can download and install Honor 9 B130 Nougat Update STF-L09 in Europe and Russia Region. Today started Huawei rolling the new update with build number STF-L09C432B130/STF-L09C10B130 based on Android Nougat for Honor 9 in Europe and Russia.  The update has started to roll out via OTA in a phase-wise manner. You can either wait for the OTA to hit your notification or you can update to Honor 9 B130 Nougat Update STF-L09 Europe and Russia manually. Update to Lineage OS: Install Lineage OS 14.1 on Honor 9.

Honor 9 offers decent specifications, features a 5.15 -inch display with a resolution of 1080 x 1920 pixels. It is powered by 1.8GHz octa-core HiSilicon Kirin 960 processor clubbed with 4GB RAM. It has 64GB of internal storage and has a support for 128GB via microSD card. The handsets sport a Dual 20-MP+12MP rear camera and 8MP selfie camera. The Honor 9 runs Android 7.0 and is backed by a 3200 mAh non-removable battery.

This update optimizes the display of some UI elements and fixes an issue where 3D panorama photos couldn’t be shared and Integrates Google security patches for improved system security. Along with Security Patch, this also comes with regular bug fixes and improvements. The build version comes with STF-L09C432B130/STF-L09C10B130 for Honor 9 (Europe and Russia). 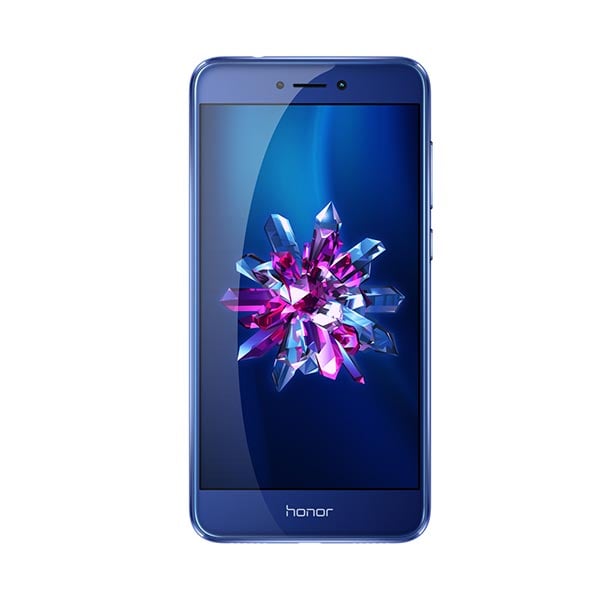 To receive the OTA update on your phone manually, your phone must be running Stock Firmware without any root or mods installed. If you have received the update then before downloading and installing the B130 firmware, make sure to charge your phone to at least 50% battery. To be on a safer side, take a full backup of your data using our guide below.

If you didn’t receive the update notification, then Go to System settings –> About Phone —> Software update and check for the update if any. If you still not received the update, then you can follow below guide on How to Download and Install Honor 9 B130 Nougat Update.

From the below guide you will learn on How to Install Honor 9 B130 Nougat Update STF-L09 (Europe and Russia) manually. Please read the steps carefully. We are not responsible if you damage/brick your phone.

I Hope this guide was helpful to flash the Honor 9 Stock Firmware.