The update is hitting the Honor 9 Lite units with version number EMUI 9.1.0.166 and is arriving on the devices via OTA. There is nothing much apart from the VoWiFi or WiFi Calling feature and the March 2020 security update and it is still based on Android 9 Pie. You can take a look at the complete firmware information along with the official changelog of the update, below: 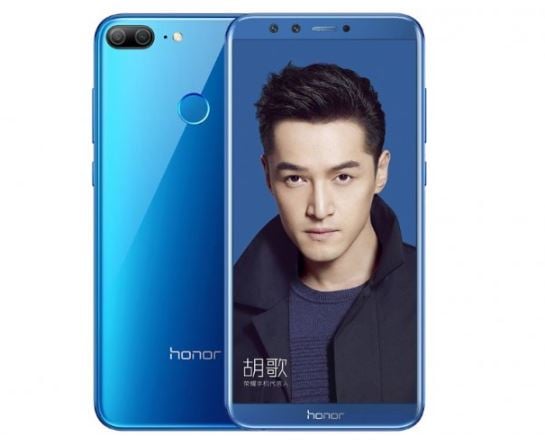 Keep in mind that the update has been pushed via OTA and will hit in the units in batches and will take some time, depending on the location. However, if you want to check for the update notification on your Honor 9 Lite then, you can head over to Settings >> System >> Software Updates and check for the update notification manually. And if there is a new update, then you tap on it to install the latest update that bumps the security patch level to March 2020 and also adds VoWiFi or WiFi calling feature for the Honor 9 Lite.

For those who wish to update their phones locally, can download the update package file from the below section: