Just a few moments back the photos of the Huawei ARE-AL00, were surfaced on a TENAA listing. The specifications weren’t available at that time but now, most of the specifications of the phone have been revealed. 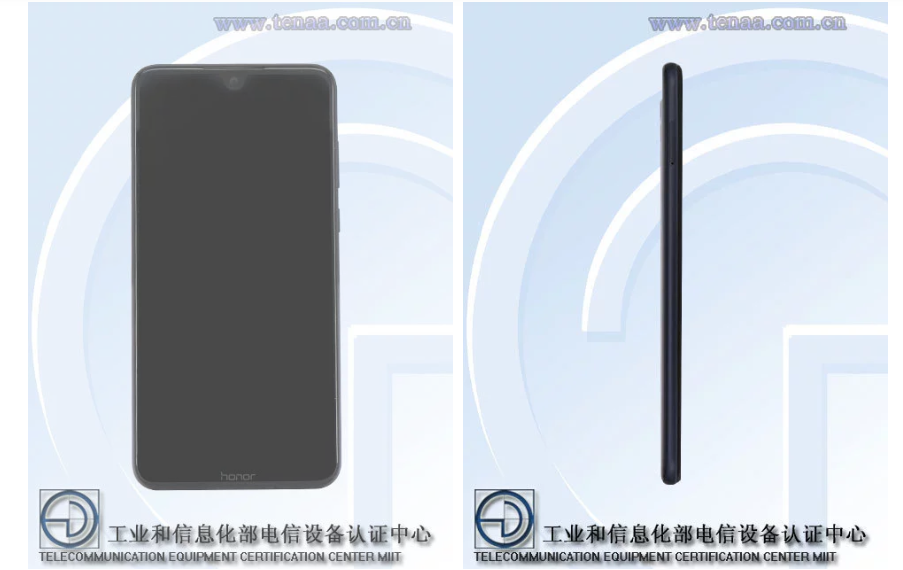 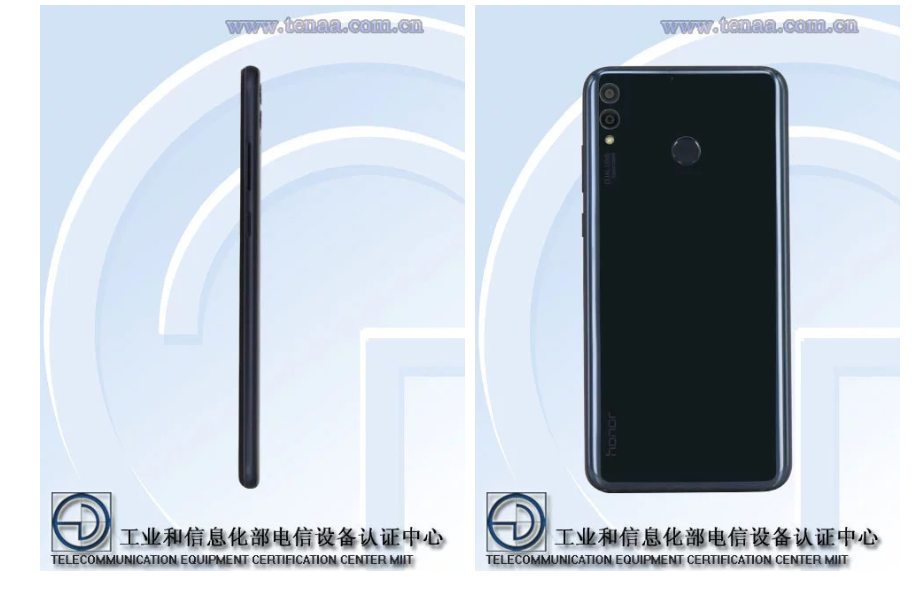 The phone has a big 7.12 inch TFT Full HD+ display with a resolution of 2244x1080p. Given the size of the screen, it is bigger than most of the phones launched this year, so we’d call it a phablet instead. The screen gets its juice from a giant 4900 mAh battery. For a comparison, the Mi Max 3 with almost the same screen size has 5500 mAh battery. Though the given battery is also good enough to give a good SOT. The phone weighs 210 grams, and is 8.13mm thick. It is powered by an unknown 1.8 Ghz octa core processor. Maybe it’s just the base clock speed as it is a little lower than what we expect. The phone will run on EMUI on the top of Android 8.1 Oreo. As per the listing, the phone will be available in just 4+64 GB storage variant, but more variants could be added as we get close towards its launch. On the camera departments, the phone has a dual 16+2 MP rear cameras. On the front side, it houses a decent 8 MP selfie camera which most probably will have beautification algorithms from ArcSoft.

Do take these specifications with a pinch of salt because they might be changed or updated as the launch of the phone is still a little far. Also, there is no idea about the pricing of the phone. Stay tuned with us for any future updates !