Honor recently launched Honor 9X in India. While another version of Honor 9X has spotted with the model number “HLK-AL00a” in the database of Chinese verification authority i.e. TEENA! Honor is more likely to announce a new smartphone after the Chinese New Year holidays. Xiaomi will also launch its Mi 10 series after the New Year holidays. An Honor phone with the model number “MOA-AL00” was certified on TEENA back on December 25, 2019. Sadly, the TEENA images of the smartphone weren’t available. Now the images of this upcoming smartphone are available. 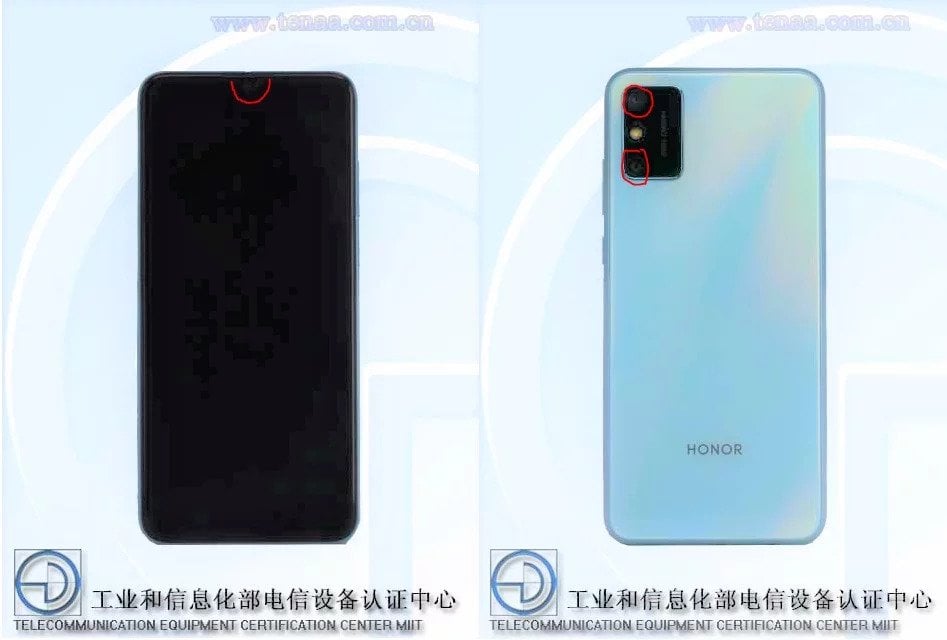 The TEENA image also shows the front of the smartphone, but one who sees the image directly can’t say whether it has a waterdrop notch or a punch-hole. But if we zoom in further, we can see that the smartphone has a waterdrop notched display. We don’t see a fingerprint scanner on the front and rear. So we can confirm that it will sport an in-display fingerprint scanner and of-course for this, you need an AMOLED display. We expect this smartphone to be the upcoming mid-ranger from the brand.

As earlier said to the rear, the upcoming Honor MOA-AL00 sports a rectangular camera setup. Do you guys remember this same setup on other Honor phones such as Honor V30 and Honor V30 Pro? Compared to those devices, this is broader but shorter in length. There is also an LED flash that is also visible and nothing much is visible in those photos. 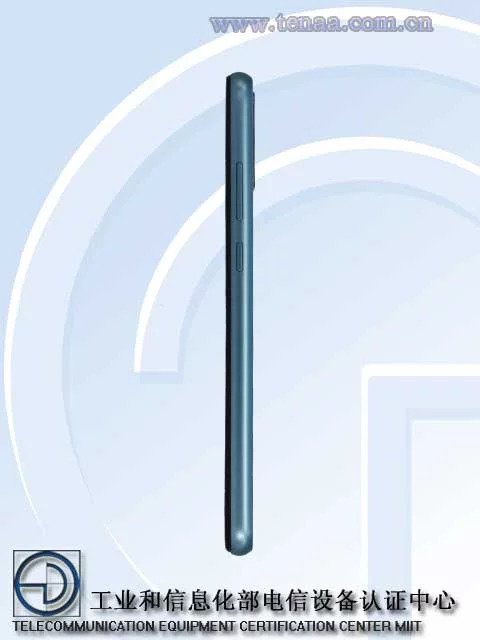 Talking about the design of the device apart from the camera position and other related stuff, the phone has also curved corners and appears to have a glass back too. The volume control and power buttons are placed to the right while the left side of the frame houses the SIM tray.

As usual, TENAA reveals some of the key specifications of the upcoming Honor smartphone. It will sport a 6.39-inch display, we expect it to be an AMOLED screen. The device will pack a 5,000 mAh battery which as per listing shows 4,900 mAh. The dimensions of the smartphone are given as 159.07 x 74.06 x 9.04 millimeters. The upcoming mid-range device isn’t 5G capable and we expect Kirin 810 chipset in it. We don’t know what Honor calls this smartphone, but we expect more leaks to appear on the web.