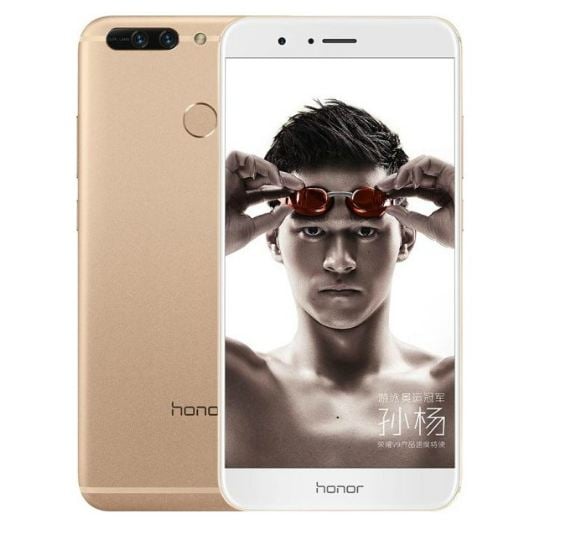 Here you can download and install Android 8.0 Oreo for Huawei Honor V9. The update has started rolling, more region will come soon. To check for the official OTA update, Go to Settings –>  About Phone —> System update

If you are still waiting for the Huawei Honor V9 Android 8.0 Oreo OTA update, then you can check the OTA manually. Follow our below guide which can see if you have any OTA on your phone. Before that make sure you are running Official Stock ROM without root or mods installed. If you are rooted, then first you need to unroot your phone.

If you still not received the OTA and you want to update manually using the update.zip file on your Huawei Honor V9, then you can follow the below guide. This guide will help you to install Huawei Honor V9 Android 8.0 Oreo Firmware. The update is simple and easy. Make sure you read and follow the steps properly.