Ever watched the Predator movie franchise? If yes, then you will remember the scene where Predators kill himself with a self destruct bomb. Now How this self destructs bomb works in Predator: Hunting grounds, How it is used, and why it is important. We will answer all these questions in today’s post. The self destruct bomb is an idea form the original Predator franchise movie where Predator accepts their defeat by blowing themselves with self destruct button. However, there is more to it then in the game adaptation from Predator Hunter grounds. In this game, the self destruct also destroys firemen or soldiers within a certain region or radius. So soldiers have to quickly run to a safe place before the bomb blows out.

Even more, the game is designed based on the real movie. The predators are equipped with all the high-tech gadgets that you have seen in the movie, like IR scanning and self-destruct bomb. However, you might wanna know how exactly the self-destruction bomb works because there isn’t any prevention from the blast. In each case, you will have a very narrow escape because there is no protection and tricks against it. 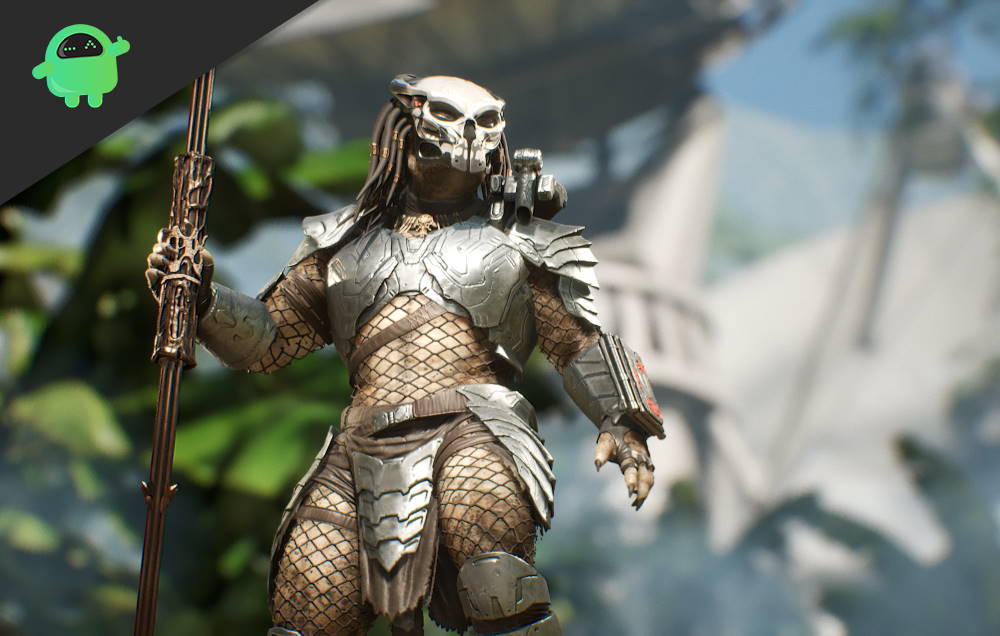 How The Self-Destruct Bomb Works In Predator: Hunting Grounds

Hunting Ground Predator is an immersive multiplayer shooting game where you play in a fireteam with your teammates. You have to complete a certain task without getting killed by a predator. The environment in the game is set to remote jungles of the world. The predators will be scattered all around the environment. You have to defeat the predators if you saw them or if they notice you. Moreover, the game has an asymmetrical view, and its very challenging to play.

If the Predator uses IR scanning, then you can hide in mud to avoid it, but there is no good chance to prevent the self-destruct bomb that easily. Knowing the mechanics and how the self destruct bomb works will be beneficial for you to counter it. 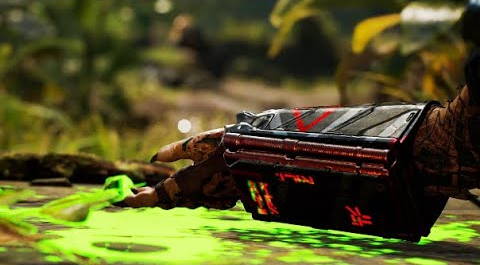 As the name suggests, the self-destruct bomb is a unique ability for the predator player to detonate itself. It is a desperate move by the Predator to wipe out the fireteam. If the Predator is defeated, then at the last moment, they can activate the countdown of the bomb.

This highlights the glorious gadgets that alien predators have. After they activate the bomb, a countdown begins. However, if the Fireteam is near the radius end, then the damage will be much less. Even more, if you are near the helicopter extraction point, then they have chances to evade the damage of an explosion.

Predators use the self destruct button as an indication of their defeat. Because they use high-class alien ethnology, which is very dangerous for human use, it is wise to destruct them when possible. Since Predator will be captured by Fireteam or Soldiers, all his weapons can be used for mass destruction or bring doom to human civilization. So Predator uses the self destruct option to safeguard his talent technology from humans.