Google has launched the most anticipated Pixel 4 and 4 XL devices in October 2019 after so many leaks and rumors. The tech-giant Google has introduced a 90Hz display, TOF 3D camera for Face Unlock, P-OLED display, and other flagship-category specifications as well. Most importantly, the handset running on Android 10 out-of-the-box. Here we have provided the guide on How to disable face unlock on Google Pixel 4 and 4 XL? 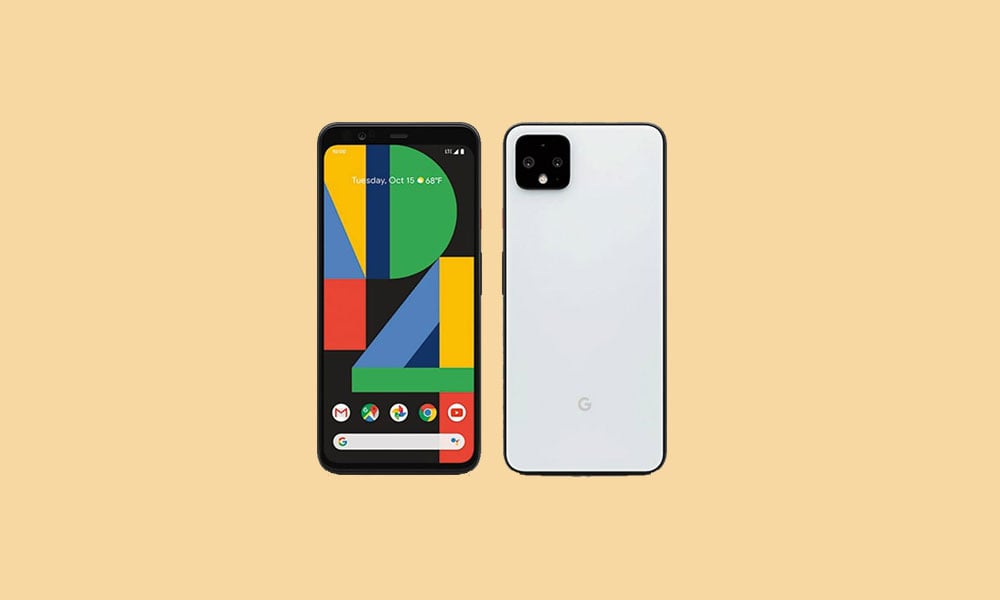 It’s worth mentioning that Google Pixel 4 and Pixel 4 XL doesn’t come with any traditional security unlock option like a rear-mounted fingerprint sensor or an in-display fingerprint scanner. So, there is one and only biometric security option available as the Facial Recognition Unlock. But if you don’t like the face unlock feature and want to turn it off, check out the simple steps below.

We hope you’ve found this short and simple guide really useful. Feel free to ask in the comments below for any queries.