Ever since the launch of the Samsung Galaxy Note 10 and the Note 10+, the smartphone market is buzzing around. The fact is that the new Note series packs in a lot of new features and design elements that are really brilliant and looks innovative. For example, the punch hole design at the center of the screen, which has maintained its balance among its critics and fans. Yes, you do get top-notch specs and the quad-camera set-up at the back that now, lets you record live-focus videos as well what we have seen with the Galaxy A80 smartphone launched earlier this year. However, there is one more interesting feature that allows the users to stream their PC games to their Galaxy Note 10 devices.

Moreover, for this, all you need is a stable WiFi or mobile data connection. The app that allows you to do this is Samsung’s PlayGalaxy Link which will be made available in September this year. Interestingly, this app is based on a New York-based cloud gaming startup called Parsec. But, not only you can use this feature on specifically on the Galaxy Note 10 and Note 10+, but with the help of the Parsec’s own gaming app available on the Google Play Store, you can also enjoy this feature on any of the Samsung Galaxy devices. Cool isn’t it? 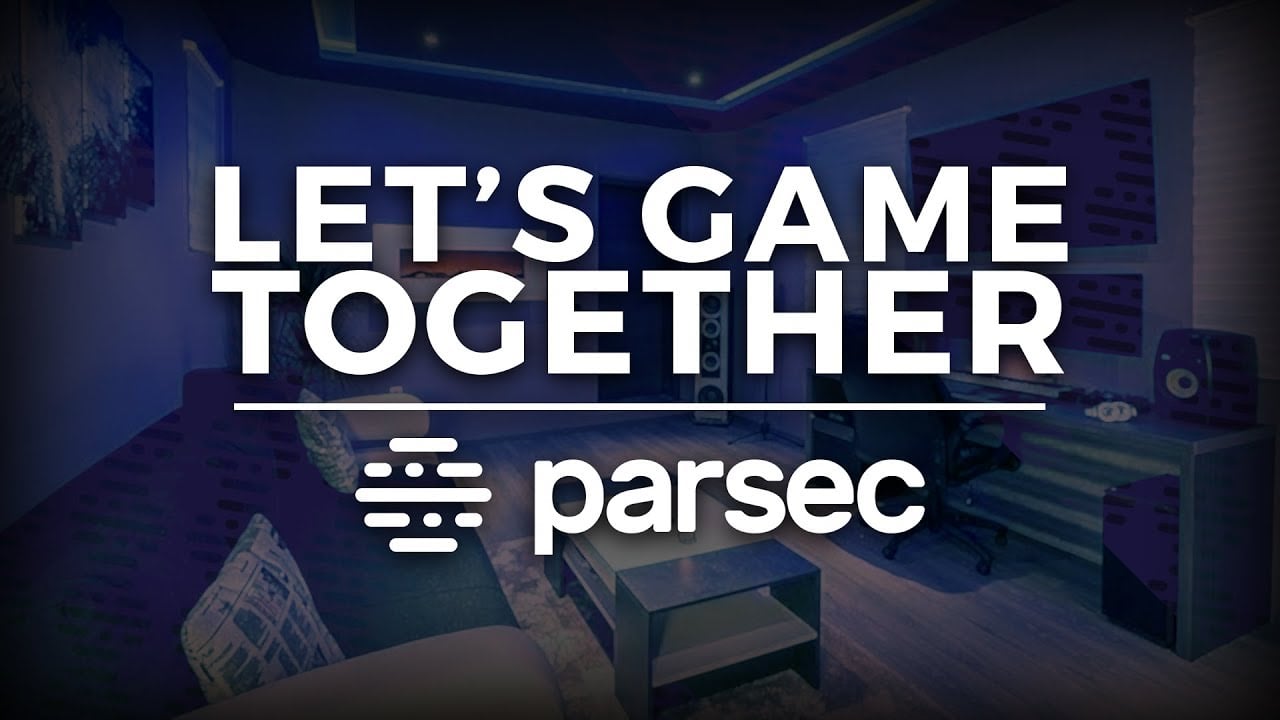 Below is the link to download the Parsec’s own game stream application that you can download from the Google Play Store;

According to the official description on the Play Store, “Parsec lets you play, watch and share games with your friends. Connect to your PC or your friend’s PC through the Android App in full 60 FPS HD graphics!“.

Another interesting thing that would have made Samsung go with Parsec’s game streaming service is that with Parsec you can stream games over WiFi or mobile data connection. However, with other game streaming services like the Stream Link or Moonlight, it requires the PC and the smartphone to be connected to the same local network. Let us take a look at how you can enable Galaxy Note 10’s PC Game streaming feature on any Galaxy devices using Parsec;

Steps to Use Parsec To Stream Games on any Galaxy Device

Let, us know in the comments if you liked this post and used the Parsec game streaming application on any of the Galaxy devices. Also, do let us know if you guys faced any lags or stutter as this app is still in the development stage. Note that you would require a high-speed internet connection to play without lag.