It is annoying when the phone doesn’t respond to the touches. This is one of the performance issues that has groped the users of many smartphones across the world. Following a forum, a user asked why does Samsung Galaxy J7 Pro screen freezing which happens to be a common issue across hundred of users who responded with similar views on how the phone got frozen or started lagging when they were playing games or browsing the internet. If you are a Samsung Galaxy J7 Pro user and getting similar performance issue, there could be the host of reasons why it is happening and therefore, there are plenty of fixes available to curb it then and there. Phones often get slow as and when they turn old which is due to piling of cache memory, redundant backgrounds processes and apps that pop up even after closing it and host of other reasons that can combine cause performance issues such, at times the phone screen will go blank or unresponsive even after repetitive attempts to alive it or the phone starts lagging which is properly worse since we don’t have the patience to wait for a process to complete if it takes more time than usual. Even after someone waits until the tread is complete, there is no guarantee that the app will run without being affected again. This is why I created a list of solutions effective enough to fix this issue at once. However, if there is some kind of hardware issue, then you’ll have to take it to the service center to get a detailed repair.

How to fix your Samsung Galaxy J7 Pro that keeps freezing and lagging?

Since Galaxy J7 Pro has a non-removable battery, you cannot try removing the battery to force it to restart. There is an alternative method available that triggers the phone to reboot using battery pull. The steps are fairly simple. You just have to press the Power button for 10 to 20 seconds until the phone switch off and then, press the Power button again to restart the device. This method pushes the phone to undergo battery pull where it is forced to reboot. It is one of the methods is fixing lagging and other issues which affects the performance of the device.

This particular method will clear the cache memory in use. Lagging and screen freezing issues are usually associated with cache storage and therefore, it is one of the most used methods to fix sudden lagging or freezing issue. Cache is a memory sector that stores bits of data of the tools and services that the user has used for faster loading time when the user uses it later. However, since the cache is volatile, it hampers the RAM storage thereby leaving the remaining amount of RAM storage that can be used by the apps running currently. Deleting cache from the device is as easy as it seems. This is an advanced technique to clear all the cache memory on the device similar to the one you already did. The recovery mode is a bootloader that has several features powerful enough to change the outlook of the device. Of which, you will be needing wipe cache feature. Here is a guide on how to enter this mode and delete the cache to fix performance related issues.

If the problem is persistent and it’s annoying at all, it’s time to do the master fix to this problem. Master reset or Hard reset will erase all the memory from your phone thus giving just the factory settings. Once you do it, the phone will look and function like a newly bought phone and I am speaking about the software and not the hardware. Generally, Hard Reset erases all the data stored on the device completely and it is not reversible. This can potentially solve the Samsung Galaxy J7 Pro screen freezing and lagging issue but, it will endanger the data stored on the device. This is why you have the option to perform a backup of the data. Here how you can perform backup and then reset using two alternatives.

How To Take Backup of the Data Before Hard Reset?

Taking a backup of the data is fruitious for everyone. We have are dependent on our smartphones to collect information, take photos and videos, create notes, set alarms and notification and much more. This is why, it is a crucial piece of gadget and thus, to protect valuable and sensitive data from being lost or erased, backup is performed. To take backup of the data, you can move all the files required to an external SD Card and then remove it until the phone resets. Another way around is to upload the files on external drives like Google Drive, Dropbox, etc which can be required at will. Another alternative is to either save on flash drives or on the computer. You can transfer the files to another phone and then, get it back as and when required. 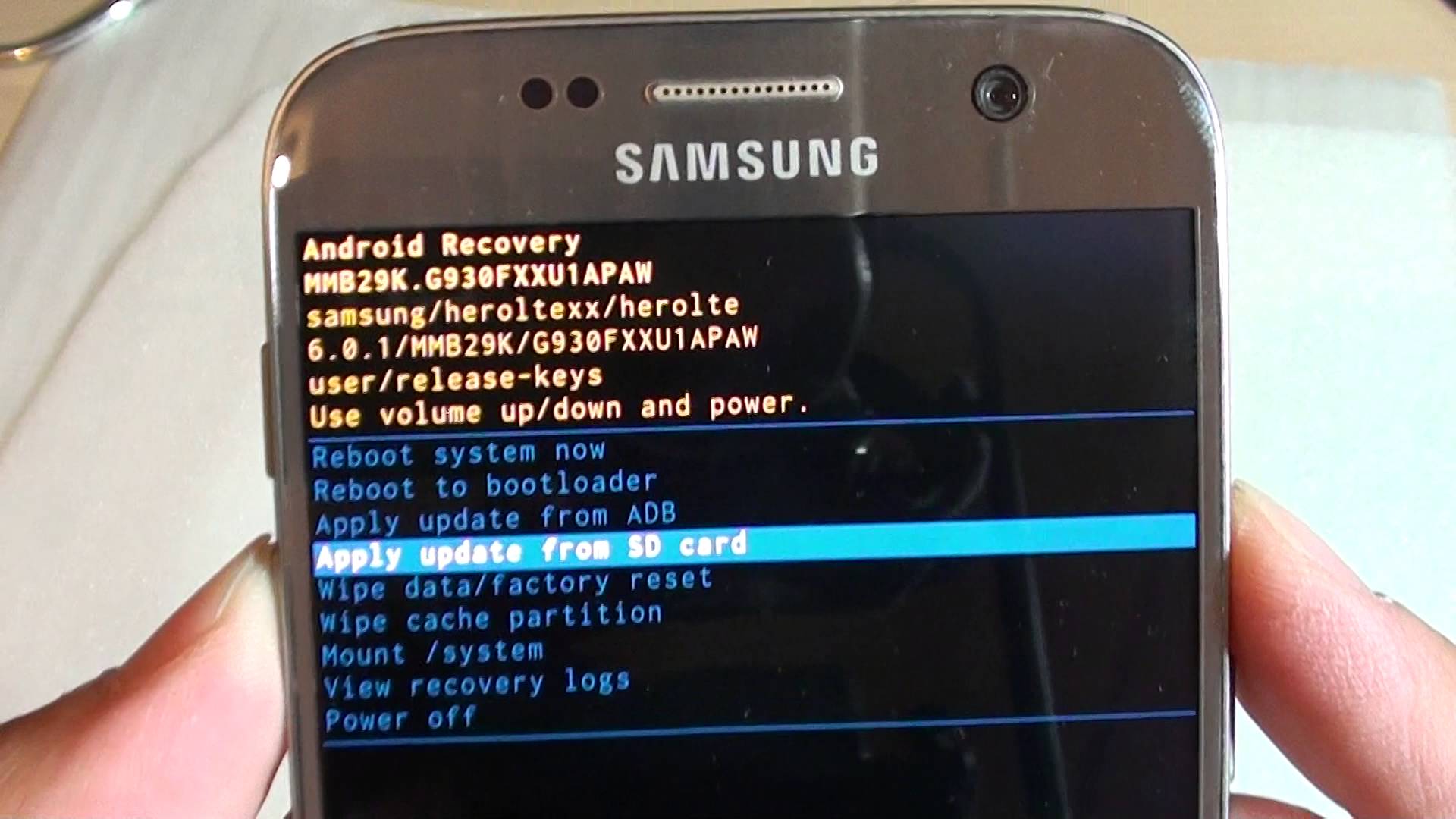 This is an easy, quick, and powerful method to reset the phone within seconds. It is a fixed set of keys that need to be pressed to access the Recovery Mode. It can be different from phone-to-phone.
To perform this feature, start with turning off the smartphone.