The first-person shooting game Doom franchise including Doom Eternal is known for its heavy combat missions and too much weapon fighting that causes self-death as well while gunning down demons. It’s because the health limit gets often quite low during crucial moments during a battle and you have to search for maximum kills and better weapons to survive in the gameplay. But if you’re finding yourself in a very miserable condition to survive then check How to Heal Yourself in Doom Eternal [Simple Guide].

Though it’s your call whether you want to heal quickly in the Doom Eternal game or not. If you think only killing is the only way to win, then that’s not the case every time. Here we will share with you some basic guides to survive and keep yourself in the game. 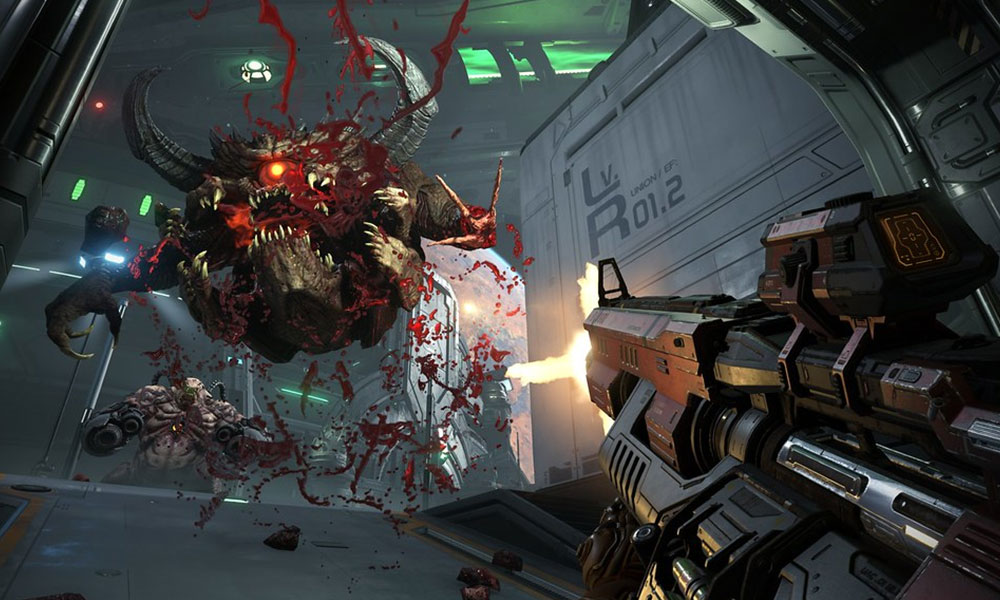 How to Heal Yourself in Doom Eternal [Simple Guide]

Similar to the 2016’s Doom, the newly launched Doom Eternal also offers quick healing for Glory Kills. In order to heal yourself, you will need to come closer to the flashing enemies and attack them with melee weapons. Once the demons are downed, you will get health packets from their bodies which simply boosts your life juice. Ensure that you’re capable enough and in that health condition to attack them with melee.

Additionally, you have to look after your armor at different levels. You will find Armor as a green shield lying on the floor or as large Armor sets. Meanwhile, the health packets will appear as a small glowing blue symbol. You will also find med packs that will also work to maintain your health level in the gameplay. Simply look around everywhere while playing or running in the game to check whether you’re missing any health packet and Armor or not.

As a bonus tip, you can use Flamethrower of Doomslayer to set your enemies on fire before downing them in order to get a small number of Armors. If in case, your health level is full but at the lower side of shields, then try to quickly attack and hunt down all the weaker enemies or small groups of enemies. It will boost your shield level to fight with powerful demons.

That’s it, guys. We assume that you’ve found this simple guide pretty useful. You can comment below for any queries.