ZTE Blade V9 was launched in August 2018 which came out of the box with Android 8.1 Oreo. Today you can install the AOSP Android 10 Custom GSI build for the ZTE Blade V9. Thanks to the XDA Recognized Developer phhusson for making this possible.

Here in this guide, we will explain how to download and install Android 10 GSI builds on ZTE Blade V9. We have provided the complete instruction and step by step guide to install the GSI custom build on ZTE Blade V9. The steps are simple and easy to follow. 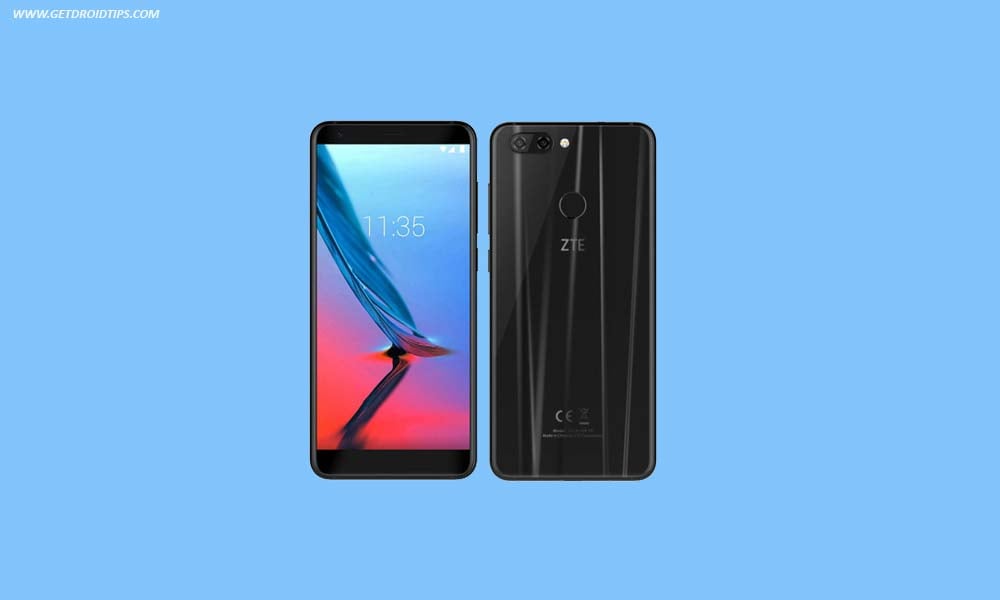 Talking about the specifications, ZTE Blade V9 features a 5.7-inch S-IPS LCD capacitive touchscreen display with a screen resolution of 1080 x 2160 pixels. It is powered by Qualcomm SDM450 Snapdragon 450 processor coupled with 3/4GB of RAM. The phone packs 32/64GB internal memory with expandable storage support of 256GB via microSD card. The camera on the ZTE Blade V9 comes with a dual 16MP + 5MP rear camera with dual-LED dual-tone flash and 8MP front camera for selfies. It is backed by a Non-removable Li-Ion 3100 mAh battery. ZTE Blade V9 also has a fingerprint sensor on the back.

We hope that this guide is helpful to you and you have successfully installed the AOSP Android 10 Custom ROM on your ZTE Blade V9 handset easily. If in case anything goes wrong or if you have any queries, feel free to ask in the comments below.