The Allview P10 Mini smartphone released in April 2019. The device sports a single-camera setup with 8-megapixel primary sensors and a selfie camera with an 2-megapixel lens. Today we will guide you on how to install the Lineage OS 17.1 on the Allview P10 Mini device by following our guide. 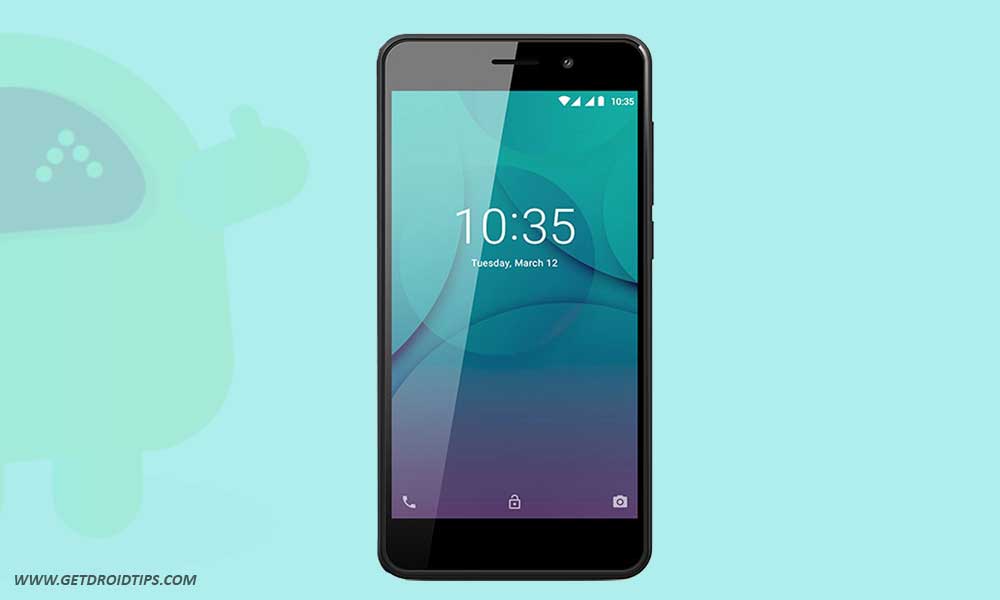 Allview is a Romanian brand that produces its smartphones in China. In China, its smartphones are produced by various manufacturers. Allview has the third position in the Rome market where it is ahead of Huawei and behind Samsung. Back in April 2019, Allview launched a new device to its P10 series which is the Allview P10 Mini. This is the device with basic features at very budget pricing. The brand says that the main 8MP camera in this device takes enhanced details photos and also it can do Full HD recordings. They also adds that it will capture and remember every day’s pleasant moments.

The Allview P10 Mini sports a 5 inch IPS LCD Display with an HD+ resolution. This means that it has a display with a resolution of 720 x 1280 pixels, an aspect ratio of 16:9; which we saw on smartphones until 2018, a pixel density of 294 PPI (Pixel Per Inch) and a screen to body ratio of 66.4%. Underneath the Allview P10 Mini, it sports the MediaTek MT6739 SoC; the same SoC which we have seen on the Allview P10 Max.  This is a 64 bit SoC and launched in 2017 for focusing on budget smartphones out there. This chipset is built on the 28nm process. We have seen this chipset on many budget smartphones like the Moto E6, Leagoo M12, and many other devices. This quad-core chipset has four Cortex A53 cores which clock at 1.3 GHz and pairs with PowerVR GE8100 GPU which clocks at 570 MHz. The device has 1GB of RAM and 8GB of eMMC 5.1 internal storage. Further, this internal storage is also expandable via a micro SD card slot up to 128GB. The device has a dedicated SIM card slot, you can insert two micro type cards and a micro SD card.

Coming to the optics department, the Allview P10 Mini sports a single rear camera setup. This camera setup includes an 8MP primary camera with Auto Focus. This rear camera can shoot videos up to 1080 @ 30 fps and also has support for Touch focus, HDR and LED flash. To the front, this device has a 2MP sensor that can be used for taking selfies and video calls. This front camera also supports features like the rear. Sadly this 2MP sensor isn’t great compared to the other P10 series devices.

Summing with pricing and availability!

The Allview P10 Mini packs a 2,400 mAh Li-pro which charges over a micro USB port and doesn’t come with support for the normal 10W charging. Yes sadly, this comes with only support for the slow charging which is 5W i.e. 5V and 1A. Further, the brand claims a standby time up to 240 hours and a talk time of 1100 minutes. The device runs on the Android 8 Oreo Go edition out of the box. It has the Go versions of all the Google apps. This also means that the user interface in this smartphone doesn’t have any type of bloatware and ads. Connectivity options include Wi-Fi 802.11 b/g/n, hotspot, Bluetooth 4.2, A2DP, LE, GPS with A-GPS, but no GLONASS, FM radio, micro USB port, and a 3.5mm headphone jack.

Talking about the security options available in the device, it doesn’t come with support for the fingerprint scanner and it only has support for face unlock. Other sensors on this smartphone include accelerometer and light sensors. The device is only available in a single color option which is the Black color. Coming to the dimensions, the device measures around 144.2 x 72 x 9.9 mm (5.68 x 2.83 x 0.39 in) and weighs about 152.6 grams. The box contents include the device, user manual, warranty certificate, charger, micro USB cable, and SIM pin.  In Europe, the device is available for purchase at just 64.90 Euros.

Well, LineageOS 17 will be based on the latest Android 10 and it comes with all the Android 10 features and Lineage customization options which allows users to be more advanced. Now you can enjoy Lineage OS 17.1 on Allview P10 Mini by flashing this custom ROM.

We hope that this guide is helpful to you and you have successfully installed the Lineage OS 17.1 on your Allview P10 Mini handset easily. If in case anything goes wrong or if you have any queries, feel free to ask in the comments below.