In this guide, we will provide the steps to Root any Cubot device Using Magisk [No TWRP required]. We will also share the necessary files to download. The Shenzhen based mobile phone manufacturer Cubot is especially known for its entry-level budget and mid-range price category Android smartphones. Cubot offers good value for money devices along with the look and some of the premium features. Most of the Cubot devices come with a great aesthetic that feels more elegant.

The brand covers more than 200 countries and regions in South Asia, Middle East, Africa, Europe, Latin America, and North America mostly. Most of the budget-segment Cubot smartphones run on Android OS and features good hardware specifications too. It’s worth mentioning that the Cubot devices are boasts with MediaTek/Spreadtrum chipset which offers good performance in terms of the price ratio. If you’re using any of the Cubot devices then this guide is for you.

We have mentioned the brief description of smartphone rooting and advantages or disadvantages. Let’s take a look. 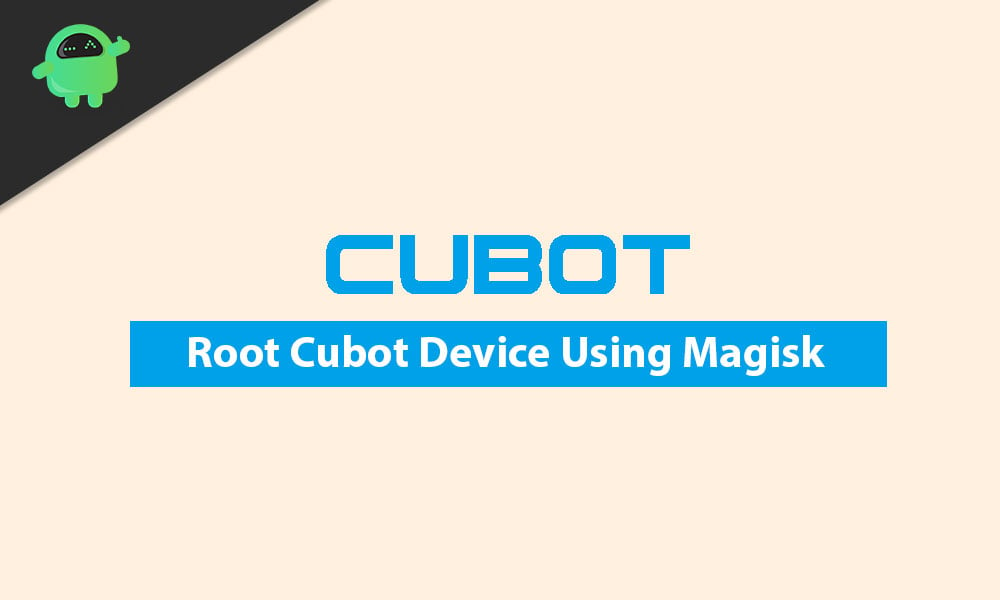 Why Rooting A Smartphone?

Rooting is the process of allowing smartphone users or other devices running on the Android Mobile Operating System to gain administrative power control over Android subsystems. Android uses the Linux kernel. It offers you to edit or customize the system settings and apps which is not possible without rooting access. As superuser, you can unlock some of the extra functions as well which are disabled for a normal user.

Rooting gives the permission to run some of the specialized apps, installing mods, or helps to flash a Custom ROM as well. It offers system UI changes, full control over the kernel, full control over apps, backups, restore, remove bloatware, etc.

However, there are a few disadvantages as well which you need to know. The first caution is that Rooting may brick your device easily. The improper way to flash or wrong image file may brick mostly. Your device warranty may void after rooting. You may not get the official OTA updates in future on your rooted device. Try to confirm with your device manufacturer.

Now, let’s go to the rooting steps with the pre-requirements and download links. This guide is only for Cubot MediaTek/Spreadtrum-powered Android devices.

We are at GetDroidTips will not be responsible for any kind of damage occurs to your device during or after following this guide. Do it at your own risk.

Steps to Extract and Patch Boot.image via Magisk

Follow the link mentioned below for a full detailed guide on how to install patched boot image on any MediaTek/Spreadtrum device.

We hope that you’ve successfully enabled root access on your device via Magisk. If you’re facing any issue or have any queries, you can ask in the comments down below.