Leagoo is a global smartphone manufacturer owned by Leagoo International Company Limited who offers the latest and affordable smartphones based on Android OS over 30 countries. The brand delivers in the United States, Europe, China, Bangladesh, and etc regions. While the Leagoo OEM brand is owned by OTEDA Group. The brand manufactures all the segment-related mobile phones from low to high-end but the price is competitive. Leagoo smartphones run on Android and powers by MediaTek/Spreadtrum chipsets. So, if you’re going to root your device in order to get some extra control, you should check How to root any Leagoo device using Magisk [No TWRP required].

MediaTek/Spreadtrum devices are quite cheaper in terms of the other known mobile processor brands but offer the same performance. Here in this article, we will provide the rooting guide, download links, etc. We also mention the brief description of smartphone rooting advantages or disadvantages. Let’s take a look. 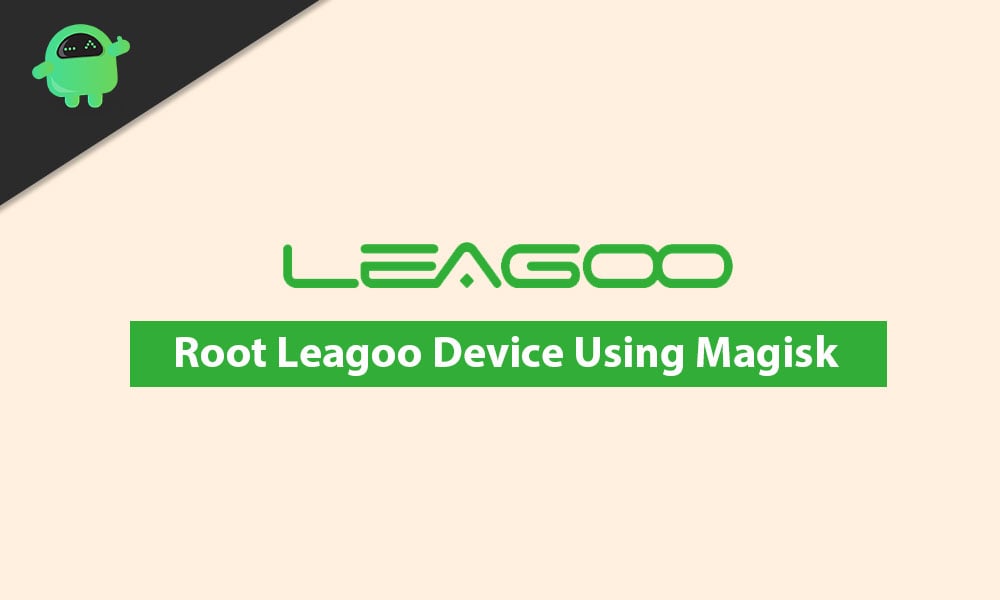 Enabling Root Access is the process to become superuser on a particular smartphone so that you can easily tweak or change or customize the subsystem settings, preloaded apps, and other third-party apps as well. You can change themes, UI, enable/disable other functions, remove bloatware, backup, restore, etc.

The root process gives you permission to run some specialized apps, installing mods, or helps to flash a Custom ROM easily. It can be useful in system UI changes, full control over the kernel, system apps, backups, restore, remove bloatware, etc.

Now, let’s go to the rooting steps with the pre-requirements and download links. This guide is only for Leagoo MediaTek/Spreadtrum-powered Android devices.

GetDroidTips will not be responsible for any kind of damage occurs to your device while/after following or installing this guide. Do it at your own risk.

How to Extract and Patch Boot.image via Magisk

Next, follow the second step to flash the patched boot image file.

Follow the link mentioned below for a full detailed guide on how to install patched boot image on any MediaTek/Spreadtrum device.

We can assume that now you’ve successfully rooted your device via Magisk. If you’ve faced any issues or have any queries, feel free to ask in the comments down below.