A Bootloader is a code that runs when we turn on our mobile phone device. This Bootloader code initializes the hardware and then loads the kernel and ramdisk and gets the boot process going. Hence, this process is known as Bootloader. This concept applies to all the technical stuff like Laptops, Smartphone, PC and any such device. Every Android OEM manufacturers lock the Bootloader even if it is an Open Source. So if the user wants to try any CUSTOM ROM, it is never possible to load the CUSTOM ROM without the Unlock Bootloader. 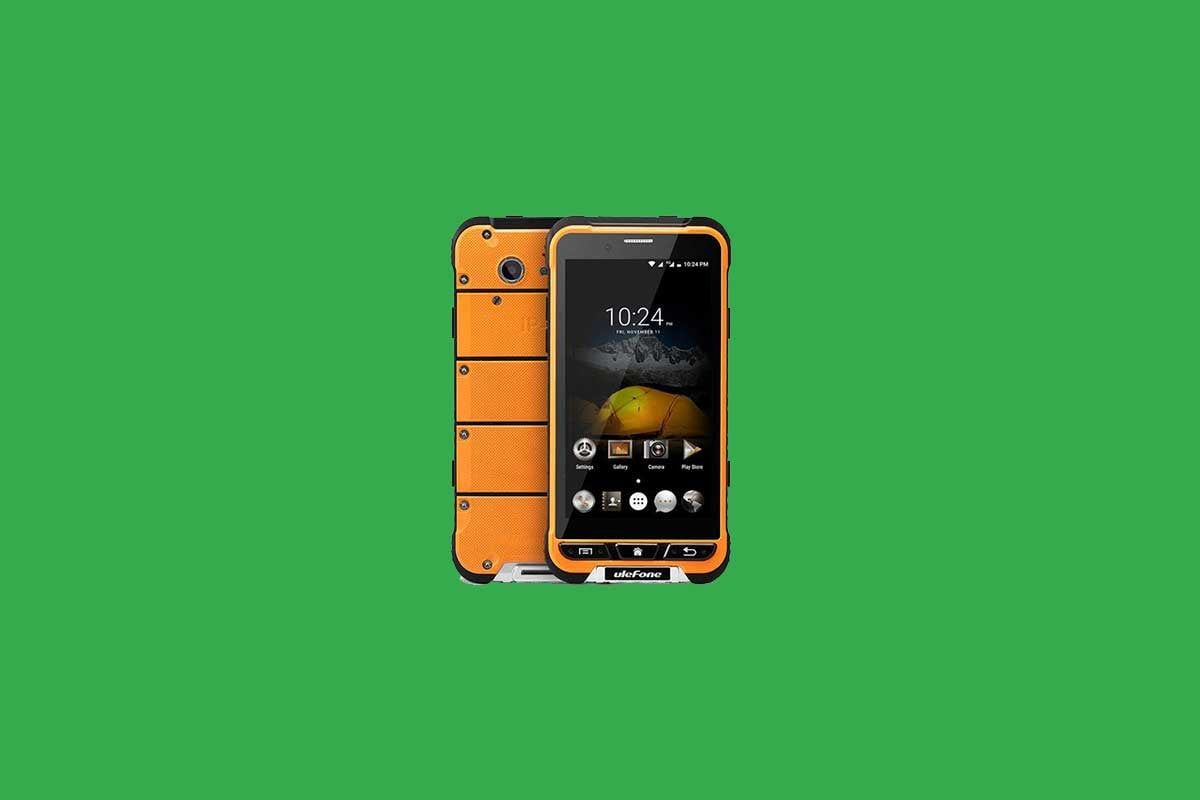 Steps to Unlock the Bootloader on Ulefone Armor 3

I hope you can now unlock the Bootloader of your mobile phone device. After unlocking the Bootloader the user can flash the custom ROM and install TWRP or any other task if required. If you have any feedback, you may comment in the below comment section. Also, feel free to ask for any doubts or queries and we are happy to help you out anytime.