HTC which was a name to reckon with in the smartphone industry has simply failed to keep up with the changing trends. Now, you hardly see any smartphone making headlines that are from HTC. In fact, users are also not able to get the latest updates on their HTC devices as well. There are several other users who are facing issues on their HTC 1o with no IMEI and no signal issue on the phone. And if you are also the owner of the HTC 10 phone and facing similar issues, then you are at the right place as in this post, we will guide you on how to fix no IMEI and no signal issue on the HTC 10 smartphone via simple steps.

HTC 10 was launched way back in 2016 and was powered by the then-latest Snapdragon 820 processor with 4 GB of RAM, it had a 3000 mAh battery with a 5.2-inch Super LCD5 capacitive touchscreen display. HTC 10 came with Android 6 out of the box and was upgraded to Android Oreo. You get up to 64 GB of onboard storage and in the camera department, it sports a 12MP rear camera and a 5MP selfie shooter. With the help of this post, you will be able to fix no IMEI and no signal issue on your HTC 10 phone. SO, without any further ado, let us get straight into the article itself: 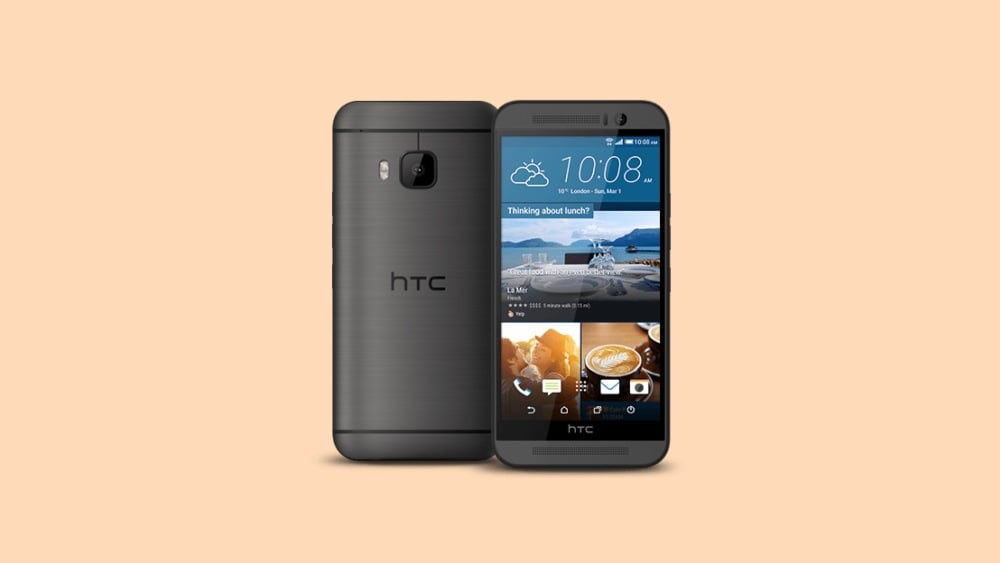 Note that in order for this method to work you need to be performing the below methods on Android 7 Nougat firmware to avoid any issues as it is found to be working on Android Nougat only. Moreover, there are two methods that we will be showing to fix no IMEI and no signal issue on HTC 10:

So, there you have it from my side in this post. I hope you guys liked this post and were able to fix no IMEI or no signal issue on your HTC 10 smartphone. Let us know in the comments below if the above-mentioned methods worked for you or not. Until the next post…Cheers!