HTC Desire 12 Plus features a 6.0-inches display with a screen resolution of 720 x 1440 pixels. The smartphone is powered by Qualcomm SDM450 Snapdragon 450 processor coupled with 3GB of RAM. The phone packs 64/128GB internal memory. The camera on the HTC Desire 12 Plus comes with Dual 13MP + 2MP rear camera with LED flash, and 8MP front shooting camera for selfies. The handset came out of the box with Android 8.0 Oreo and backed by a Non-removable Li-Ion 2965 mAh battery. It also has Fingerprint sensor on the back. 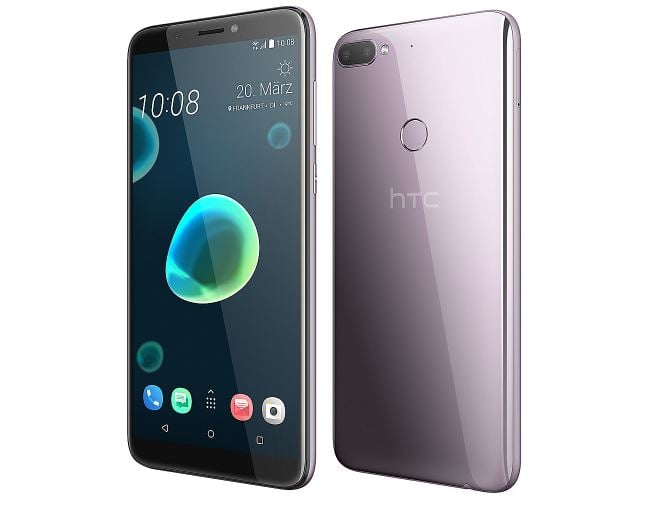 When will HTC release Android 9.0 Pie update for HTC Desire 12 Plus?

HTC already confirmed Android 9.0 Pie update for HTC U12+, U11+, U11, and U11 life. Also, HTC hasn’t given any specific timeframe for the updates, but it will be publishing the roll-out schedule soon enough. For all HTC update timeline, you check out the HTC Android 9.0 Pie Update [Complete Tracker and Timeline].

Currently, there is no Android 9.0 Pie custom ROM available to try on HTC Desire 12 Plus. So stay tuned to get more info about the update here.

Want to try Android 9.0 Pie update for HTC Desire 12 Plus?