After Taiwan, HTC released Android 9.0 Pie for HTC U11+ in India with build number 2.19.400.2. The update weighs around 1.37GB in size and brings July 2019 security patch along with Android Pie features to the table. Additionally, the new update also brings in some system enhancements to the U11+ and removes Google+ from BlinkFeed. If you have the Indian unit of HTC U11 Plus, then head to the software update and check for the new update.

The Taiwanese smartphone manufacturer HTC has started rolling out the Android 9.0 Pie update for its 2017’s flagship HTC U11+ smartphone. That time the device came with very good specifications and features at a very competitive price tag. Though the company is quite late in terms of providing the latest firmware update to U11+, it’s better late than never. Finally, HTC U11+ Android Pie update started rolling out in Taiwan reportedly.

According to the reports coming out from some of the device users that the HTC U11+ Android Pie update is currently rolling out in Taiwan region and will soon roll out for the rest of the countries. Though the firmware update changelog doesn’t provide any detailed information, the Google+ integration from HTC’s BlinkFeed has been removed now as the Google has shut down Google+ service. The update will also bring all the major features and improvements of the core Android 9 Pie version like Digital Wellbeing, Swipe Gesture Navigation, App Slices, Recent UI, Adaptive Battery & Brightness, etc. 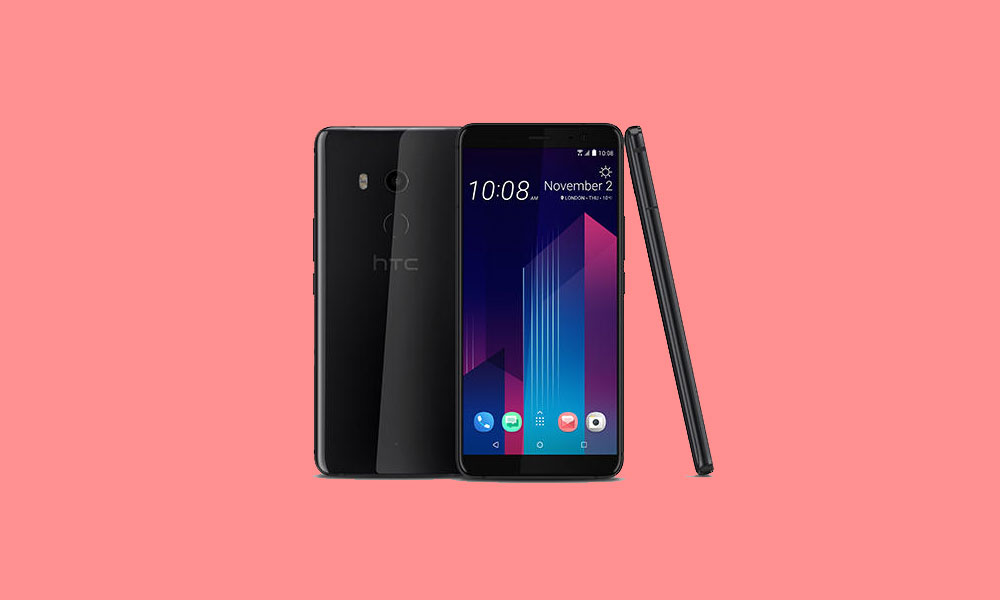 HTC always roll out firmware updates via OTA (over-the-air) in batches. So, the global rollout process may take some time. However, you can check for the OTA updates manually from your device whether the update is available or not. The firmware update file size is around 1.45GB which enough for the new Android version. We recommend to connect your device with a Wi-Fi connection and make sure to charge the phone battery 50% at least.

In order to manually check for the software OTA update, follow the below-mentioned steps:

The Taiwanese company HTC had promised earlier that they will provide the Pie update for the HTC U11 series and the U12+ by March 2019. However, it’s getting quite late actually. It’s worth mentioning that HTC has paused the Android Pie rollout for the U11 devices. It was due to the soft bricking issue reported by the users last month. Hope HTC has fixed that bricking issue completely.