Google is about to unleash Android 11 officially in Q3 2020 and that is around the same time Huawei will roll out its in-house custom UI called EMUI 11 which is based on Android 11. The Chinese smartphone maker hasn’t yet revealed the date of launch of EMUI 11 and neither the list of supported lists. One of the devices which are highly likely to get Android 11 is Enjoy 10s and here’s everything you need to know about it. 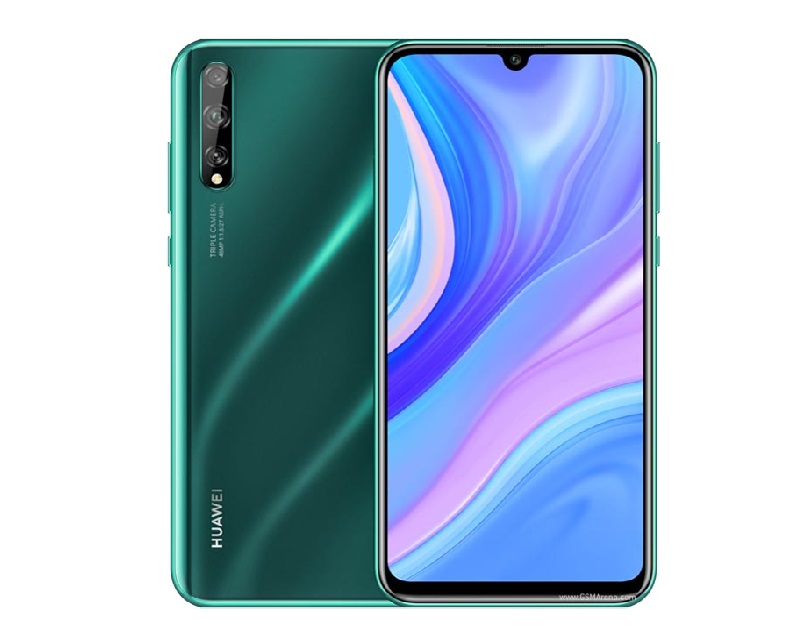 According to what we know so far, Huawei Enjoy 10s was released with Android 9.0 Pie. It is listed as one of the devices that will be getting Android 11-based EMUI 11 albeit in an unofficial list. This is because the official list of Huawei devices to get Android 11 updates isn’t available yet.

When will Huawei Enjoy 10s receive the Android 11 update?

Apparently, we cannot answer this for sure at this moment. This is because Huawei hasn’t confirmed the list of Android 11 supported devices so we don’t know the roadmap either. Huawei Enjoy 10s is likely to get Android 11 probably sometime next year.

EMUI 11 is under development and it is expected to officially launch sometime in September 2020. Last year, the EMUI 10 arrived at the HDC 2019 in August. This year, Huawei already held HDC 2020 online in late April so it is possible that Huawei might hold a separate event of launch online but it is still under wraps.

Launched in October 2019, Huawei Enjoy 10s sports a 6.3” OLED with 1080×2400 pixels resolution boasting 418 PPI density, producing 600 nits of max brightness. Furthermore, you’ll find a Kirin 710F octa-core processor paired along with 6GB RAM and 64GB of internal storage. Talking about the optics, it sports a 16MP front and 48+8+2MP triple rear camera. There’s a 4,000 mAh battery under the hood with 10W charging tech on-board and it is available in Emerald Green, Midnight Black, and Breathing Crystal.