Alright, so it looks like that you have a Huawei Honor 8X or you might have the Huawei’s Honor 8X Max. Well, in recent times, Huawei has been doing a great job in the Smartphone industry. We can see a lot of good devices coming out by the Company. The Huawei’s Honor 8X and the 8X Max are no less as well. In fact, they are one of the best Android Devices in the market at the moment.

Anyways, there are times when things do not go too well with Android Devices. You might be facing a situation where your Huawei Honor 8X or 8X Max is not turning on. Well, don’t worry as there is a solution to this issue. Now, if that sounds interesting, let us top into it. Should we? 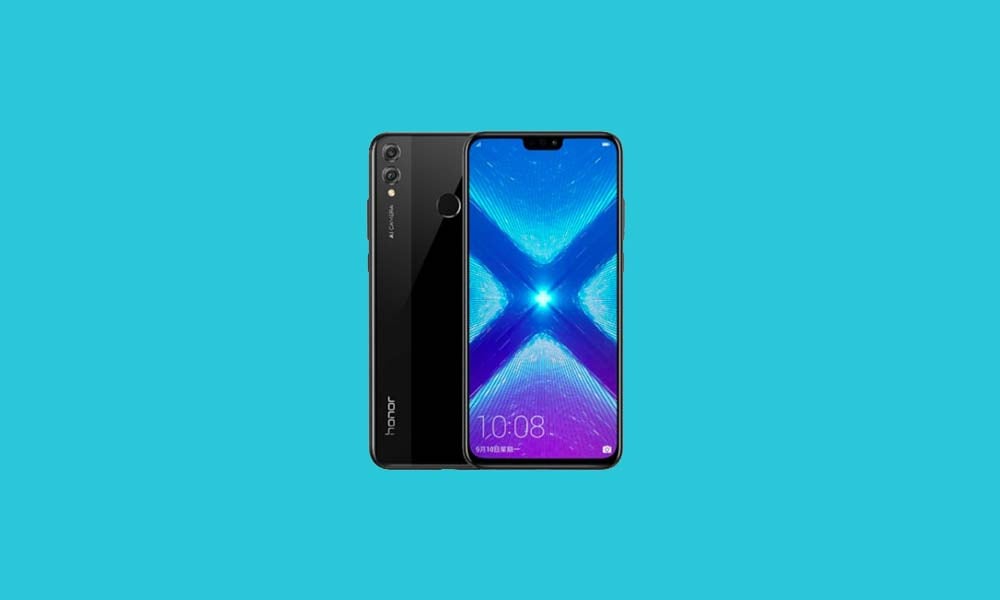 How to Fix a Huawei Honor 8X which won’t turn on?

There are certain things which can cause your Huawei Honor Android Device to not turn on. For instance, it might not have enough charge left. Anyways, here are some solutions which you can try in order to fix this issue.

Our first solution to the problem where your device is not turning on would be to charge it. Now, your Huawei Honor 8X or the 8X Max may not have enough charge which would lead to a phone that won’t turn on. The solution is simple, just connect your Huawei Honor 8X/ Max to a charger for at least 30 minutes and then turn it back on.

Now, What to do if your Phone is not even charging? – you might ask. Well, we wrote a whole post around it which you can take a look at in here – How to Fix Huawei Honor 8X That’s not Charging. Just in case, if the problem still persists, then try our next solution.

Our next solution would be to remove all the storage enhancements and your SIM from your device and then charge it for a while. Now, to remove the sim card and memory card from your Huawei Android Device, you need to follow these steps carefully:

Once it has been charged at around 25% or more, try switching the device back on. If this does not work, then try our next solution.

Our next solution to a problem where a Huawei honor 8X does not turn on would be to flash the stock firmware again. Now, in order to do this, you need to follow these steps carefully:

You can follow our Full Guide on How to Install Stock Firmware on Honor 8X for further details. Now, do note that this would wipe all the data that may be present on your Android Device. So, try this method only if the above 2 methods do not work for you.

So that’s it guys, this was our take on How to Fix a Huawei Honor 8X which won’t turn on?. We hope that you found this post useful. Let us know what do you think about it in the comments section down below.