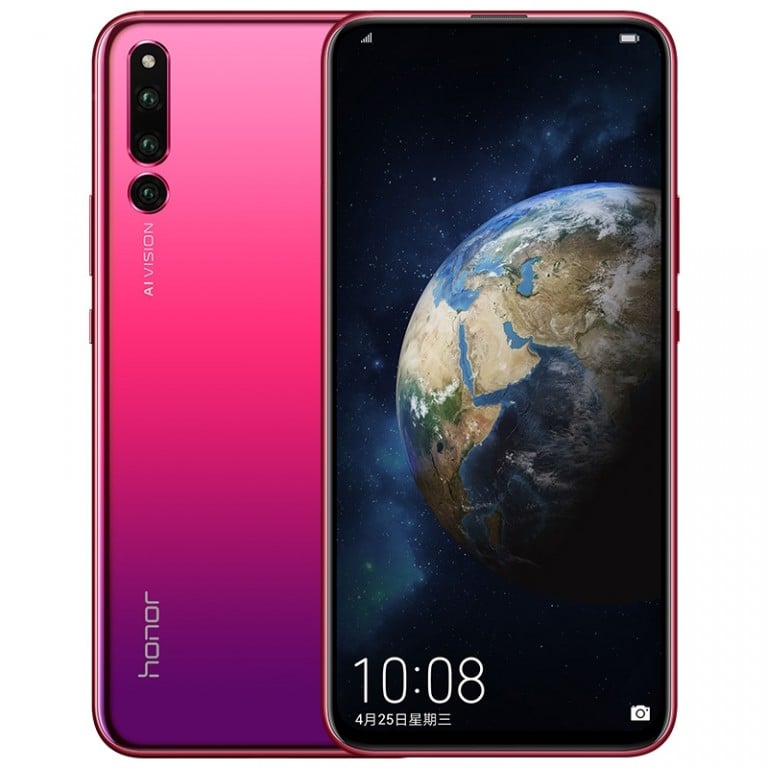 The Magic 2 flagship smartphone featured with total six number of cameras, three on the front and three on the back side. On the back side, there are a 16-megapixel main camera with f/1.8aperture  RGB sensor, 24-megapixel Black & White monochrome camera sensor and 16-megapixel ultra wide-angle camera sensor with f/2.2 aperture. There is no telephoto camera sensor present in Magic 2 phone but still it in the completely different category from the Huawei Honor P20 pro and Huawei Mate 20 Pro. The rear camera of the phone comes with scene recognition (more than 1500 scenes), studio level 3D portrait mode, AR Mode, HDR wide-angle photography with night mode, AIS and even 480fps slow-motion video shooting features. 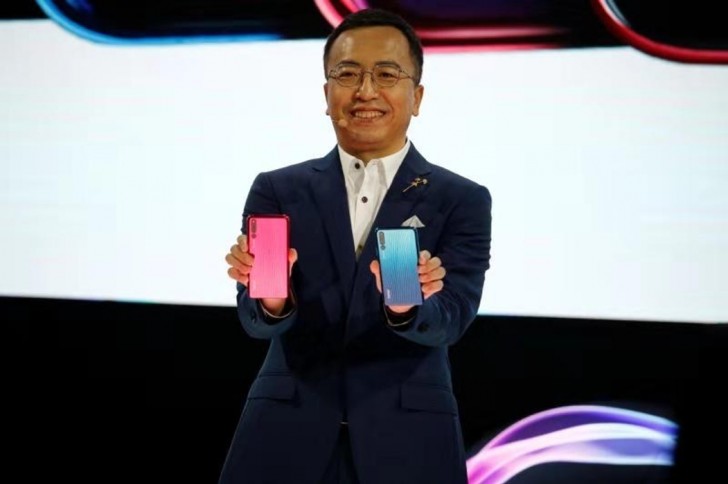 The Honor Magic 2 smartphone packed with 3,400 mAh capacity battery inside the phone. The phone also supports 40W (10V / 4A) fast charging charger feature, the company called it Magic Charge. The company said that you can charge the phone empty battery up to 50% in just 15 minutes charging or from the empty battery up to 85% in just 30 minutes charging. For charging, there is USB Type C port available and you can also use it as an audio port because there is no 3.5 mm audio jack port. 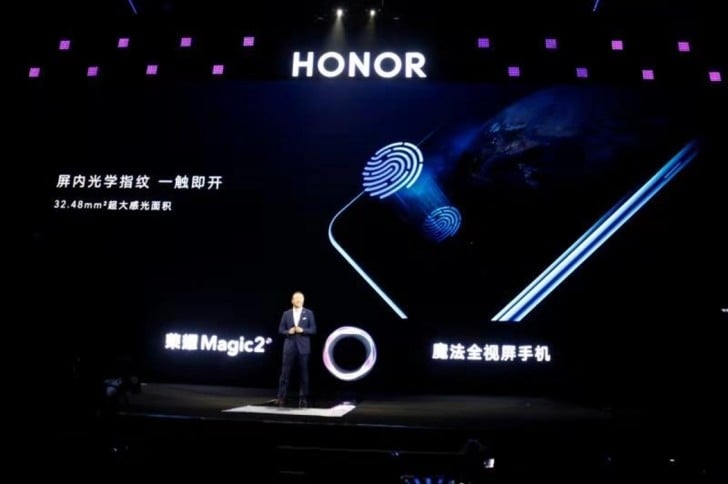 In terms of other connectivity features, the Magic 2 flagship smartphone comes with Bluetooth 5, dual-band GPS, the Hi103WiFi chip offers 1.7 Gbps downloading speed, dual VoLTE and USB-C. This is the world first smartphone that supports dual wireless projection mode technology. The phone also supports wireless PC mode similar to the Mate 20 series smartphones. You can connect Honor Magic 2 smartphone to display via Miracast and provide a desktop mode for work.

Huawei Honor Magic 2 comes with AI Assistant called Yoyo. Yoyo is a virtual assistant that provides “all-in-one smart-living enabler possessed with mind-reading and machine learning capabilities.” It comes with lots of features similar to other assistance have, it also comes with a feature similar to Google’s Duplex. During the event, the company showed a video of Yoyo feature assistant doing hotel reservation for its owner.

Users of Honor Magic 2 can also control the DJI drones via Yoyo Assistant by voice control. The company showed a live demonstration of this during the launch event, Honor’s CEO used his voice to control the drone to take off, take an image of him and also land. 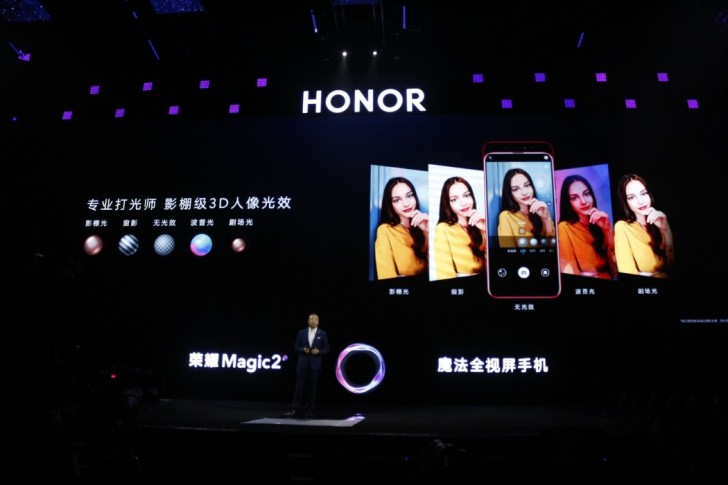 Honor Magic 2 comes with pre installed Android 9.0 Pie operating system out of the box along with Magic UI 2.0 running on top. The company confirmed that the few software features of the phone will be released with the software update, later.

There is also another special Honor Magic 3D Bionic variant of the phone with Graphene Cooling technology. It has 8 Gb of RAM and 512 GB internal storage option. The phone will available at ¥5799 (~$832) price tag and go on sale in December.