Chinese OEM Huawei is all set to bring out a new powerful processor which is the Kirin 980. It may have a maximum clock speed of 2.8 GHz with four powerful Cortex-A77 cores. They will handle the device performance. There will be four more Cortex-A55 that will provide power-efficiency. So, yeah, it will be an octa-core set-up for sure. We expect towards the end of 2018, Huawei may launch flagships Mate 20 and Mate 20 Pro. You may get to see the Kirin 980 in action on these smartphones. 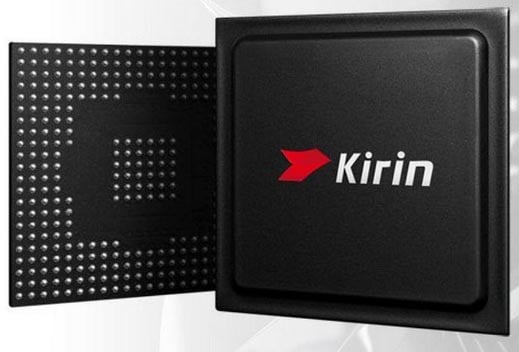 Rumors suggest that the Kirin 980 chipset will incorporate the latest AI chip technology by Cambricorn. Most probably the TNMC will manufacture the HiSilicon Kirin 980 processor. Again, there are rumors stating that the 980 chip will accompany OEM’s own GPU that may be more powerful than Adreno 630. Adreno is being used by Qualcomm Snapdragon 845 chip.

The processor will target to enhance and incorporate the power of AI in the devices that will sport it. In the coming days, probably in August, we may see the official statement on the new Kirin 980 processor at the IFA conference. Definitely, the market of early 2019 will have Huawei devices that will be at par in performance with the Qualcomm chipsets.