Finally, Huawei has started rolling the Android 9.0 Pie update to Huawei Mate RS Porsche Design with EMUI 9.0 beta. The update is currently available to users who have signed up for Huawei Beta Program. The update already started rolling via OTA (Over the air) to users in the beta program. Waiting for the official Huawei Mate RS Porsche Design Android 9.0 Pie update? then, it’s time to enjoy EMUI 9.0 Beta based on Android Pie.

The update is now live and available to download here. If you didn’t sign up for Huawei Beta program or you are not patience to wait for the OTA, then you can download the full firmware and flash the update via flashy tool to upgrade from Android 8.0 Oreo to Android 9.0 Pie on Huawei Mate RS Porsche Design. 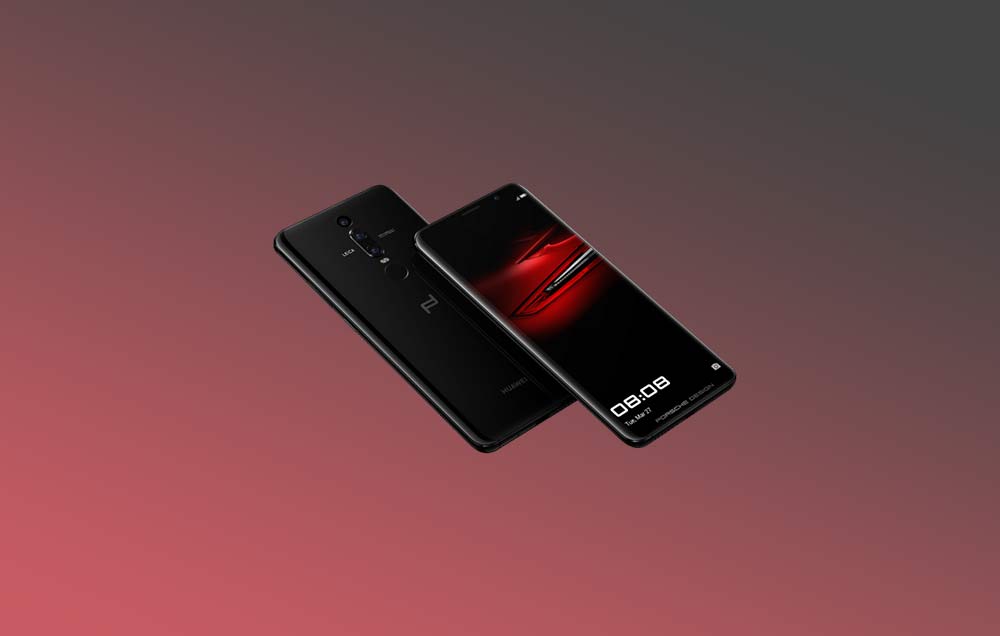 EMUI 9.0 will bring a significant improvement in the overall performance of the system. It will also bring improvement to the speed and performance of the Apps. After the EMUI 9.0 Android Pie Update, Huawei Mate RS Porsche Design will support WeChat fingerprint payment.  Also, the new upgrade will feature the smart temperature control mechanism. This will adjust the temperature of the device.

If you have an unlocked bootloader and rooted? If yes! Great, here we go. If you didn’t unlock, then we are sorry. Since May 25, 2018, No More Bootloader Unlocking for Huawei devices. Recently FunkyHuawei has unofficially started giving the Unlock Code for Paid users, get the Huawei Bootloader Unlock Code.

I hope the guide was helpful to download and install Android Pie on your device.

Huawei Mate RS Porsche Design was launched in March 2018. Huawei Mate RS Porsche Design features a 6.0-inches display with a screen resolution of 1440 x 2880 pixels. The smartphone is powered by Hisilicon Kirin 970 processor coupled with 6GB of RAM. The phone packs 256/512GB internal memory. The camera on the Huawei Mate RS Porsche Design comes with Triple 40MP + 20MP  + 8MP with Leica optics, dual-LED dual-tone flash rear camera and 24MP front shooting camera for selfies. The handset came out of the box with Android 8.1 Oreo and backed by a Non-removable Li-Po 4000 mAh battery with Fast battery charging 4.5V/5A (58% in 30 min). It also has a fingerprint sensor on the back.