As per the timeline, Google started rolling out Android 11 Developer Preview 1 in February followed by three other DPs and the first Beta arrived in June. Now that the Android 11 is inching closer to its launch sometime in Q3 2020, smartphone makers like Huawei are working round to clock to develop their custom UI based on the upcoming Android 11. If you are using MatePad Pro 5G, here’s everything you need to know about the upcoming. 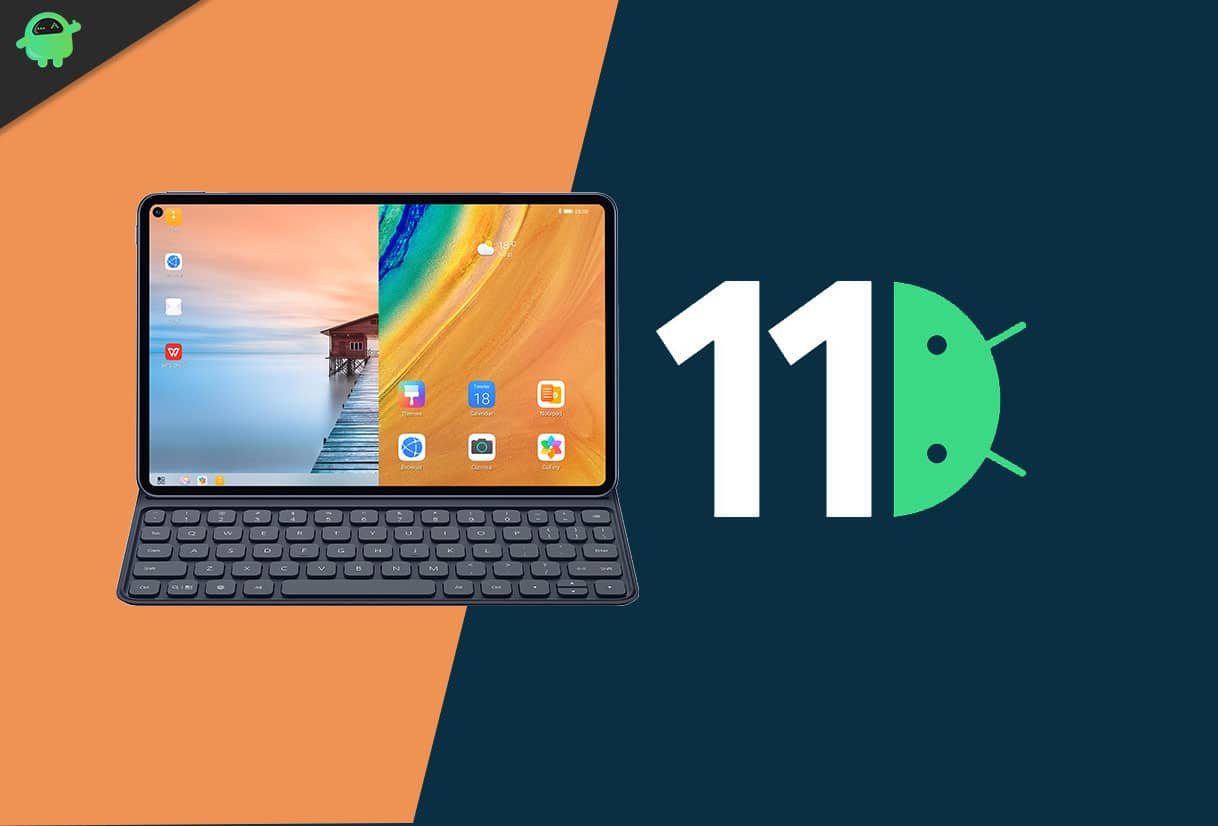 Apparently, there’s no confirmed list of Android 11 supported devices from Huawei. However, this hasn’t stopped us from taking the release date, specs, and other factors into consideration to draw a conclusion whether a device will get the update or not. Fortunately, Huawei MatePad Pro 5G and its 4G counterpart are flagship tablets released a few months ago. Thus, they are eligible for Android 11-based EMUI 11 for sure.

When will Huawei MatePad Pro 5G receive the Android 11 update?

Updated on November 24, 2020: Today Huawei finally revealed the timeline to roll out the EMUI 11 based on Android 11 for all the supported Huawei devices. Which, Huawei MatePad Pro and Pro 5G will receive the official EMUI 11 in Q1 2021 (First Quarter). For more detail:

November 11, 2020: We are certain that Huawei MatePad Pro 5G will intercept Android 11, however, there’s no timeline from Huawei that would suggest exactly when you can expect it. Our guess would be sometime at the end of this year or in Q1 2021 given the specifications are top-notched. You need to understand that this is a tentative time frame and it is possible that the update would arrive sooner or later than we expect.

EMUI 11 is the upcoming custom-made UI from Huawei based on Android 11. Huawei has been using its custom UI for years now and the EMUI 11 will bring all features from its stock AOSP along with a tonne of its own and not brag that it will have a different user interface than the stock Android version. With that being said, we aren’t aware exactly when EMUI 11 will arrive as Huawei hasn’t confirmed any date yet, however, it is highly speculated to arrive in September this year although no confirmed date is available.

Talking about what Huawei MatePad Pro 5G brings on-board, it was released in February this year with a giant 10.8-inch IPS LCD panel boasting 2560×1600 pixels resolution along with 280PPI density. The tablet from Huawei is a flagship model sporting the powerful Kirin 990 5G chipset allowing it to be super fast while connecting with the new 5G network also. The device is paired along with a single 13MP rear camera setup along with an 8MP front camera and has a big 7,250 mAh battery similar to its vanilla 4G variant. Finally, the device arrives with Android 10 out-of-the-box.