Huawei is a Chinese smartphone giant that was banned by the US Govt. But notwithstanding that, the brand launches smartphone in the industry. Now two unknown Huawei smartphone with identical specification appears in the database of TEENA. The two new devices have a model number of MED-AL00/TL00 and MOA-AL00/TL00 respectively. However, the TEENA images of the device aren’t available in their database. As usual, the TEENA listing brings out some key specifications of the upcoming Huawei smartphones. 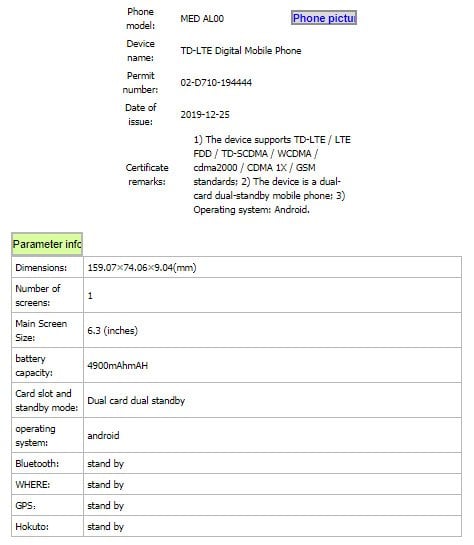 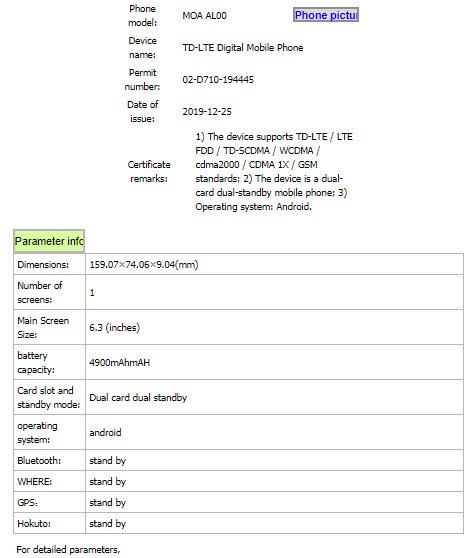 Both the new Huawei MED-AL00/TL00 and MOA-AL00/TL00 sport 6.3-inch displays. We don’t know whether the smartphone has a waterdrop notch or a punch-hole since the images of the device aren’t available. Additionally, both the smartphone has the same measurements i.e. 159.07 x 74.06 x 9.04mm. The smartphones will pack a 5,000 mAh battery and they’re quite thick and the listing states that it will have a 4,900 mAh battery which is typically 5,000 mAh. 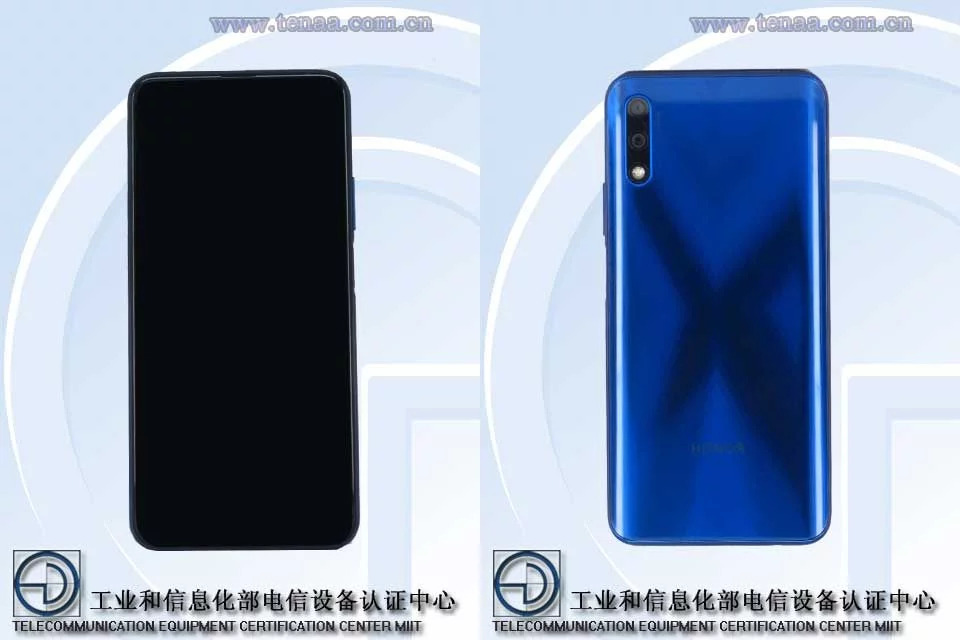 Additionally, an Honor device with the model number “HLK-AL00a” also appears in the database of TEENA with images. The TEENA listing of that device comes with full specifications. The device is expected to be a new version of Honor 9X which was launched last year in China and recently in India. The Honor 9X has a model number “HLK-AL00” and the newly spotted Honor “HLK-AL00a”  sports identical specifications. The only difference between that smartphones was the 2.27GHz octa-core processor which powers the Honor 9X and a 2.0GHz octa-core processor which powers the HLK-AL00a. The new Honor device pairs with 4 and 6GB of RAM and 64, 128 and 256GB of internal storage.